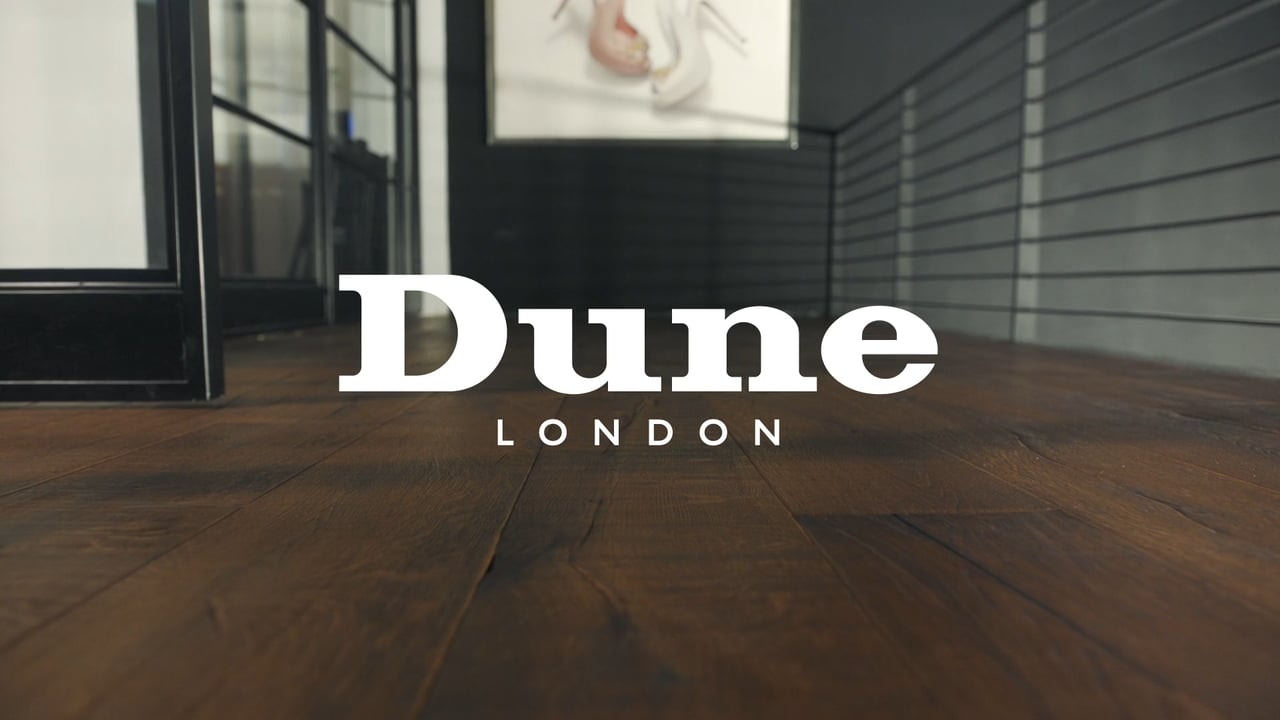 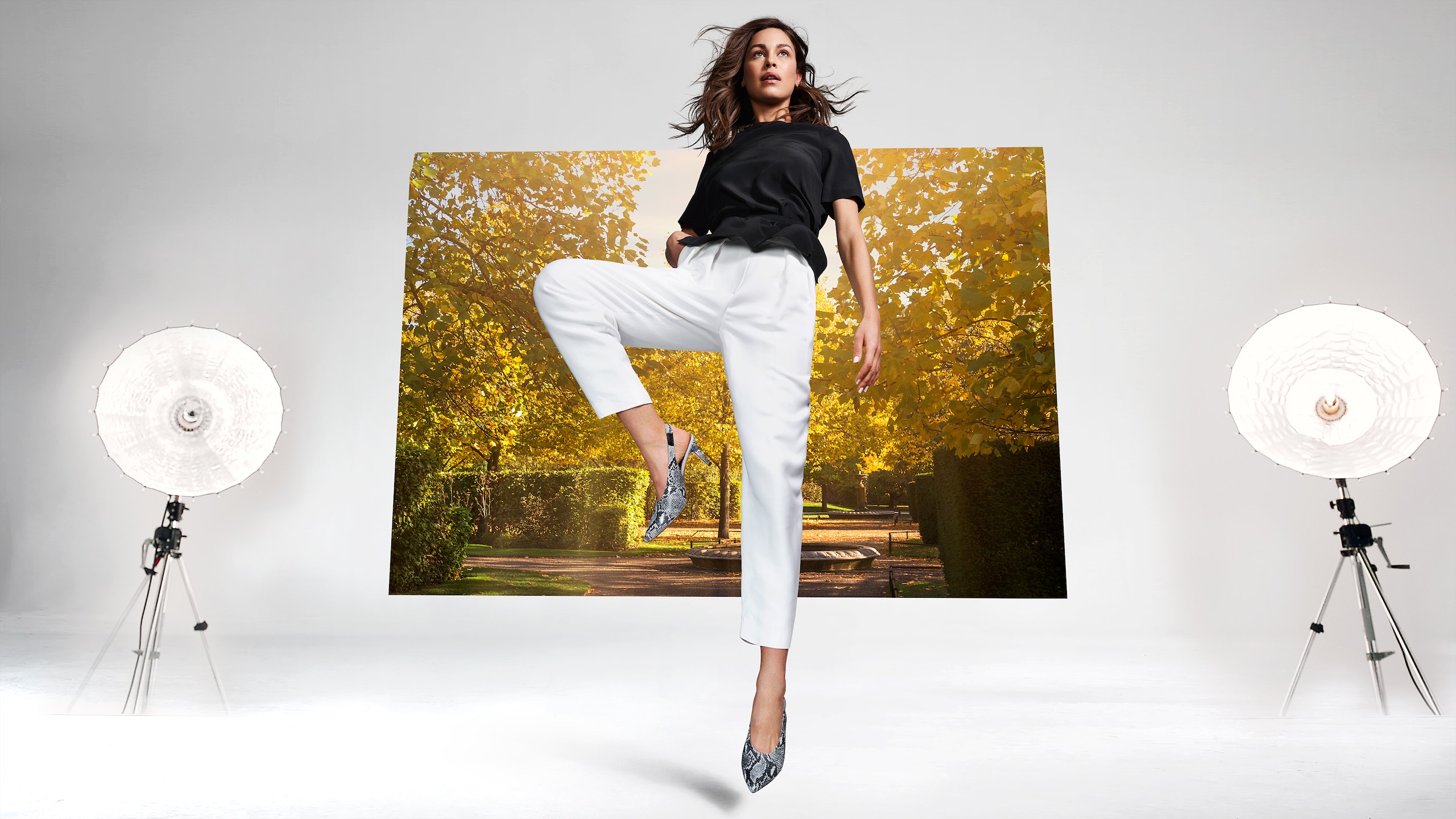 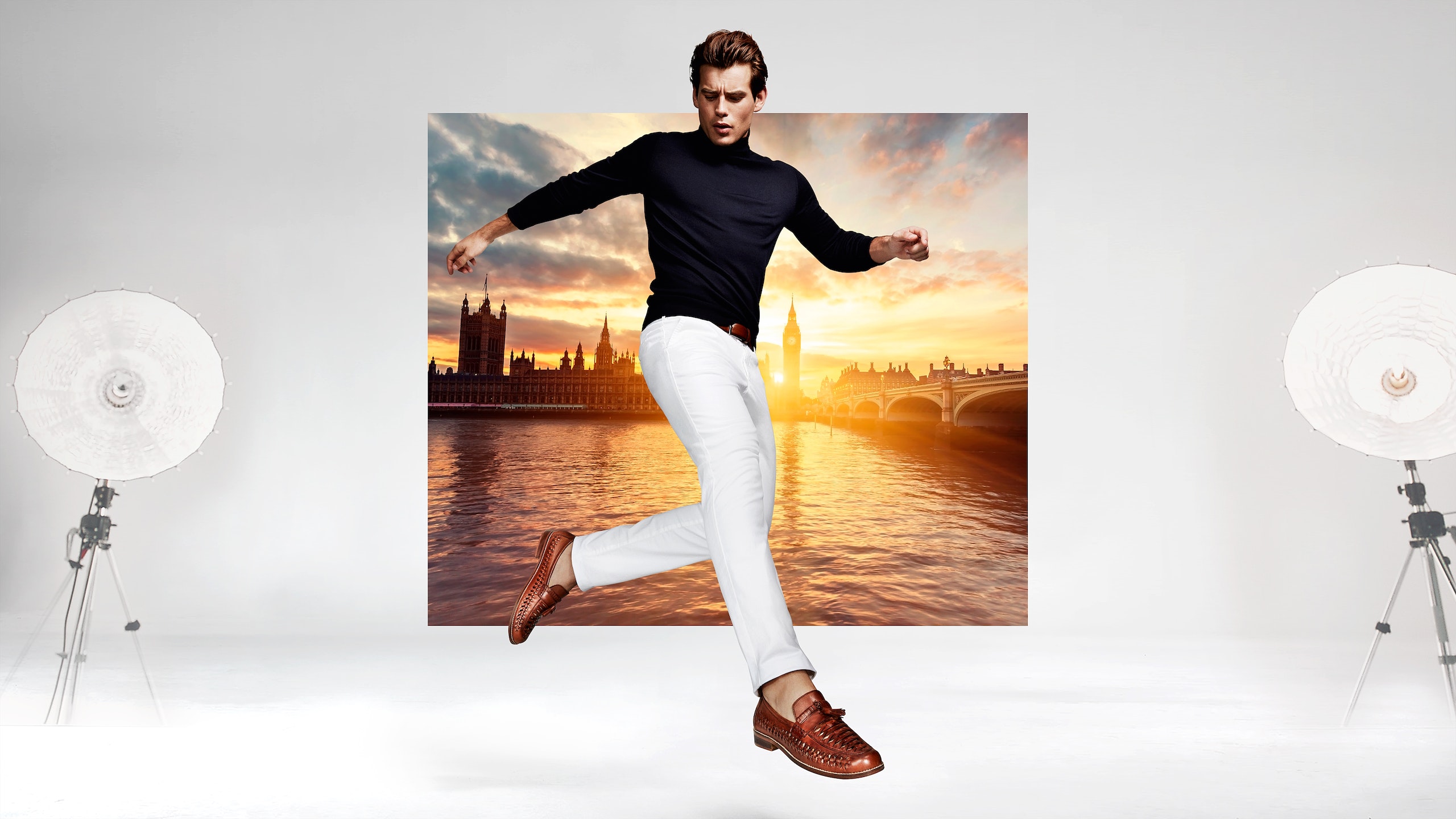 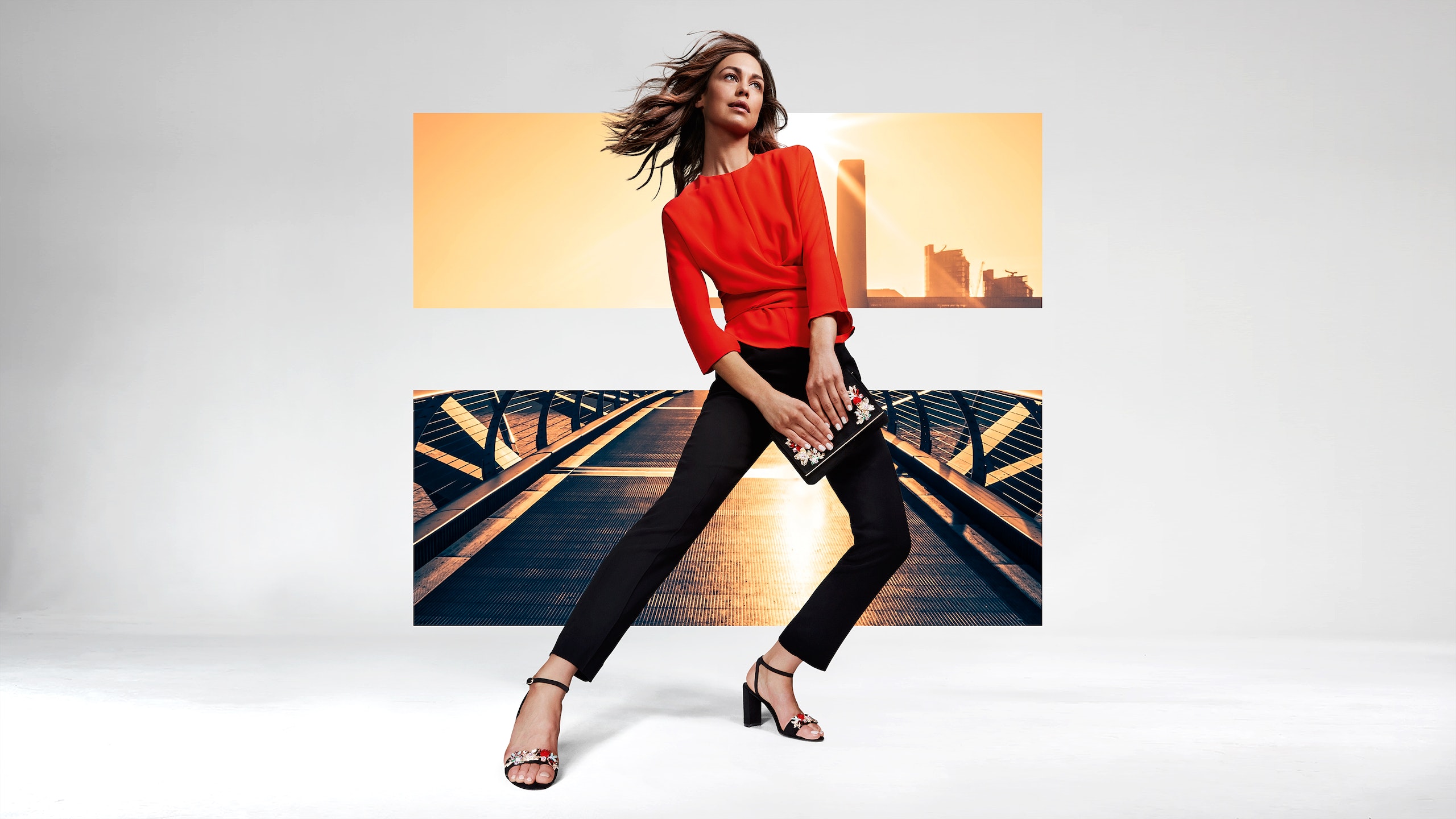 DUNE LONDON’s latest work which showcases their Spring Summer 2018 Collection will be released in-store and online from February 14th.

The work was created by Blind Pig in close partnership with Absolute Post and marks their first bold step into agency land with this full service direct to client campaign.

Here at Blind Pig, we designed content to be distributed across all mediums for the launch of Dune’s Spring and Summer collections for 2018.

A print campaign commissioned with photographer Jason Pietra has been used in stores globally, and will feature in print media and prominent outdoor advertising. This work dovetails with a “behind the scenes” film which was conceived by Blind Pig and Dune then executed by Dave Mould from London production house 76Ltd.

We wanted to create a bold, eye-catching print campaign that exuded energy and character, while at the same time putting the footwear at the forefront, with a reminder of Dune’s origins in London. The accompanying film was developed to re-create the buzz, excitement and sense of controlled chaos in a Dune London fashion shoot, the final tableaux showing the creation of the print campaign itself.

Blind Pig’s creative director Ric Comline says: “This was an exciting opportunity to work in a new collaborative, creative and fundamentally agile way. Blind Pig were able to work very closely with the Dune team to help refine their creative brief then, in close collaboration with parent company Absolute post, we assembled a production team to execute and deliver high end film and photographic content and all within a very limited timespan! We’re hugely proud of the work and even more excited about the opportunity this presents for the future of Blind Pig as a multi-disciplined creative force."