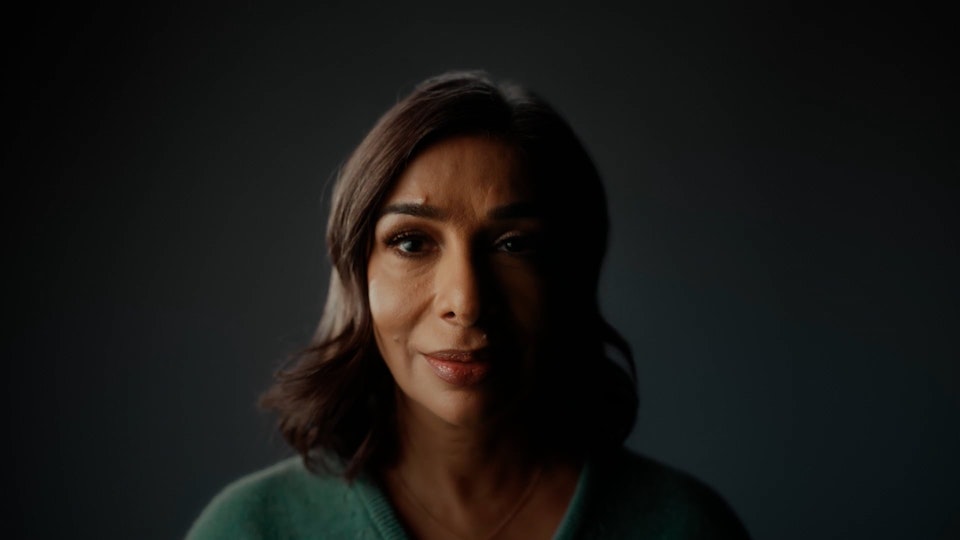 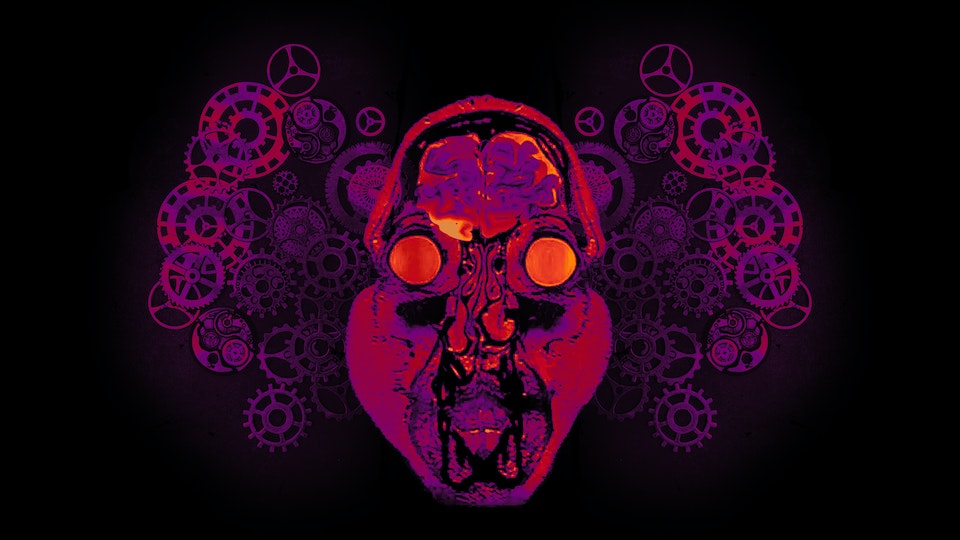 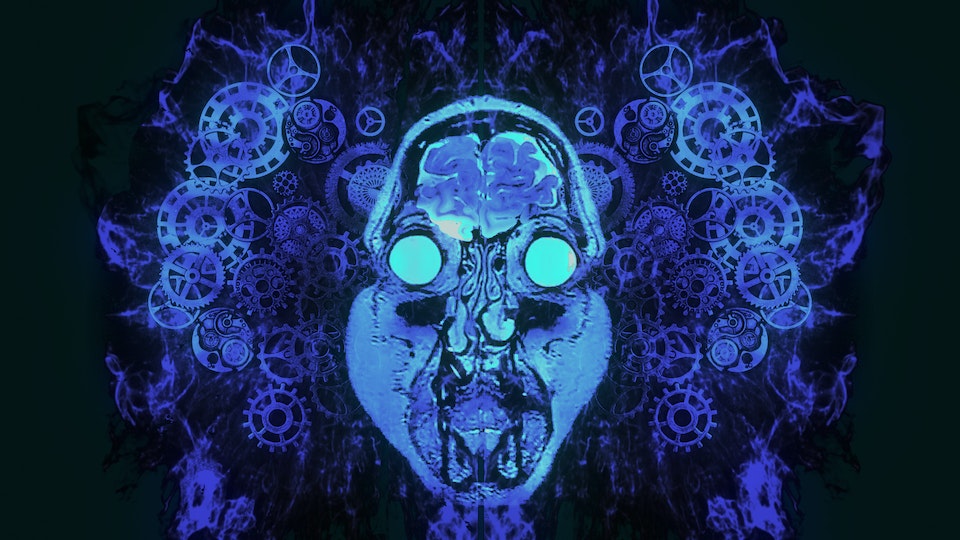 Alzheimer’s Research UK’s hopeful new campaign is an ode to the brain, which, as actress, Shobna Gulati reminds us, ‘has masterminded everything we’ve ever known’. The charity is making huge breakthroughs towards a cure for dementia, and the film credits our brightest organ for this, rather than focusing on the impact of the disease on it.

Blind Pig conceptualised just some of the brain’s biggest accomplishments - from architecture, to memories, to languages, before bringing them to life through animation using After Effects and Cinema 4D. Our in-house composer, Joe Worters, added an enchanted score to mirror the campaign's rightfully hopeful and optimistic approach.