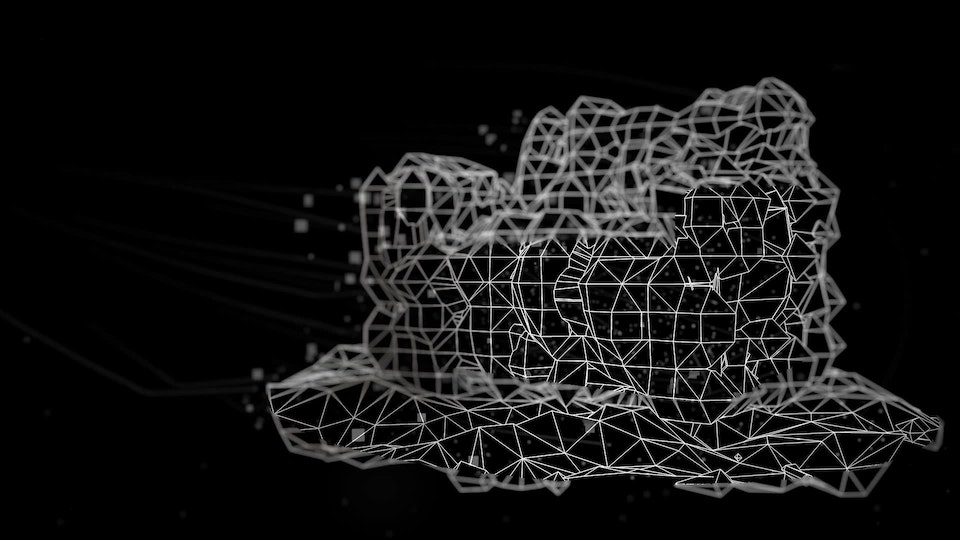 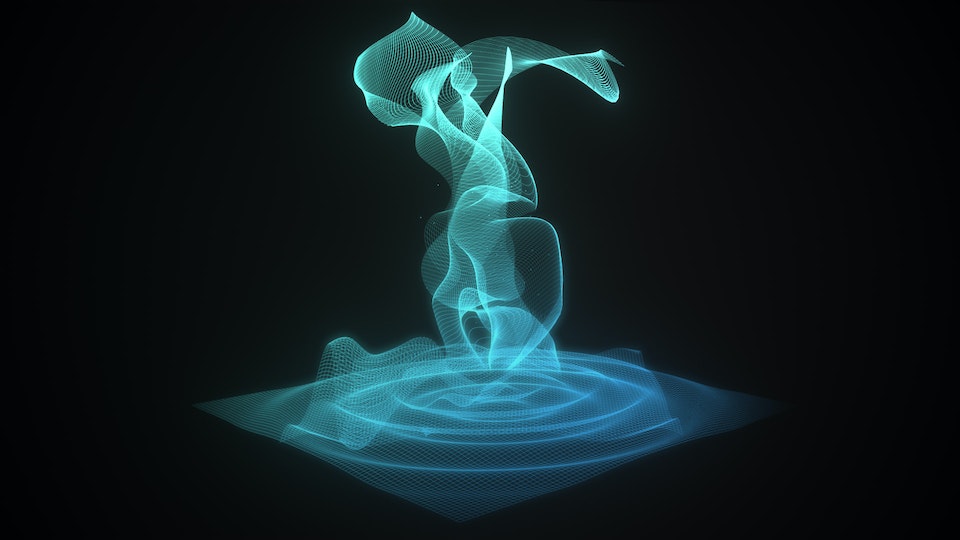 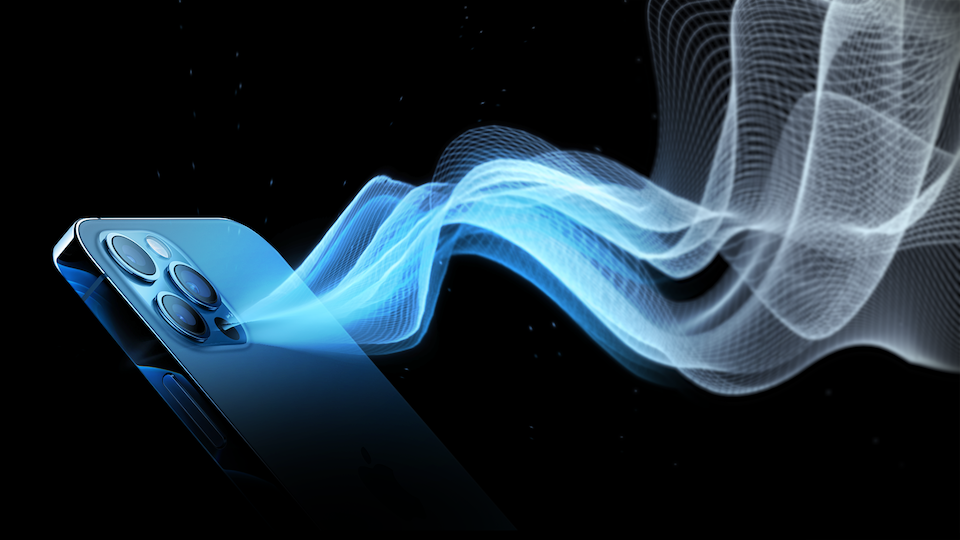 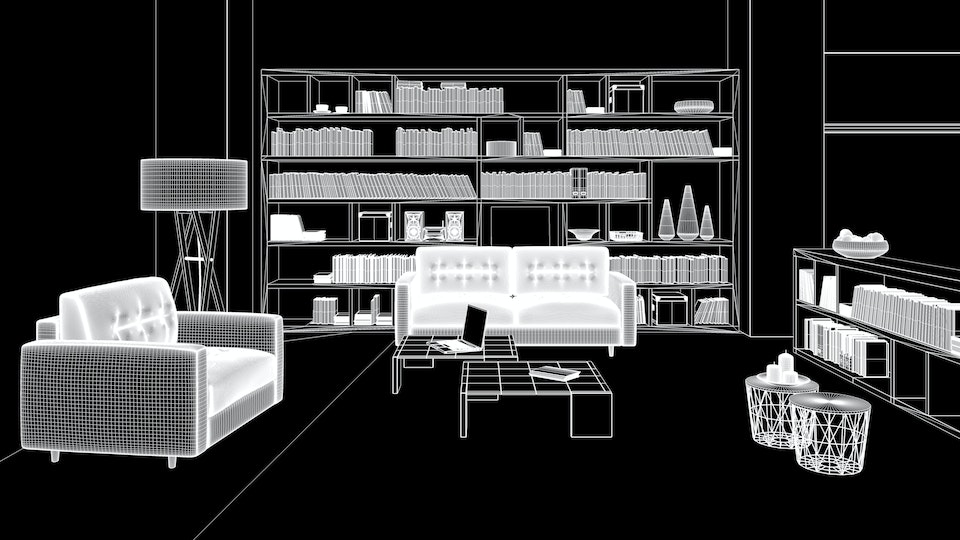 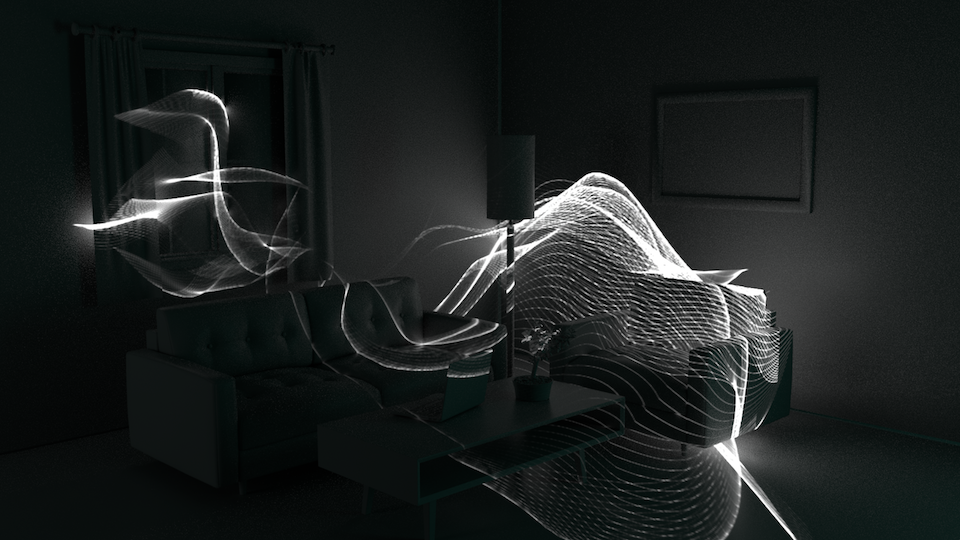 The first app that teaches the blind to visualise with sound - Eyedar is based on the principles of echolocation. In the absence of sight, the brain can use the ears to map our surroundings, an ability called echolocation. Echolocation can enhance spatial awareness in people who are blind and lead to greater independence.