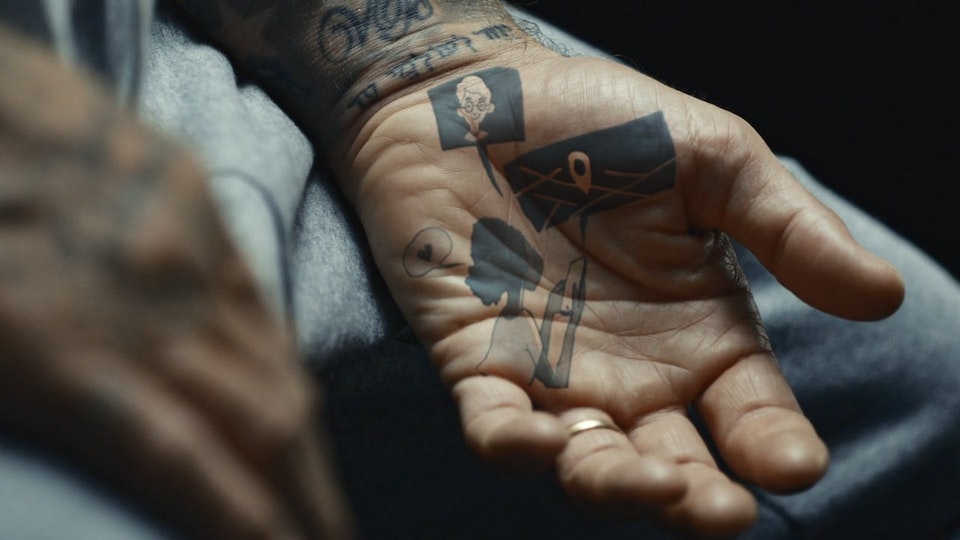 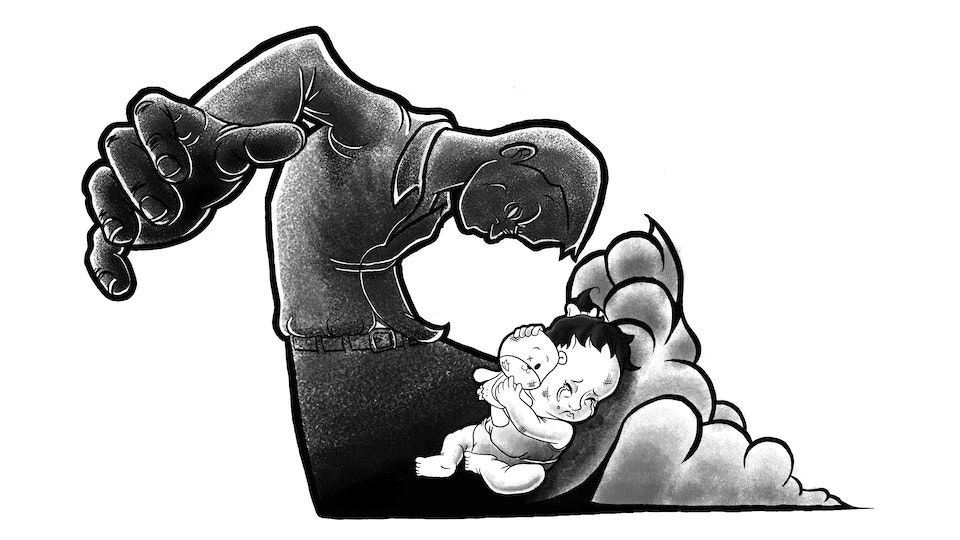 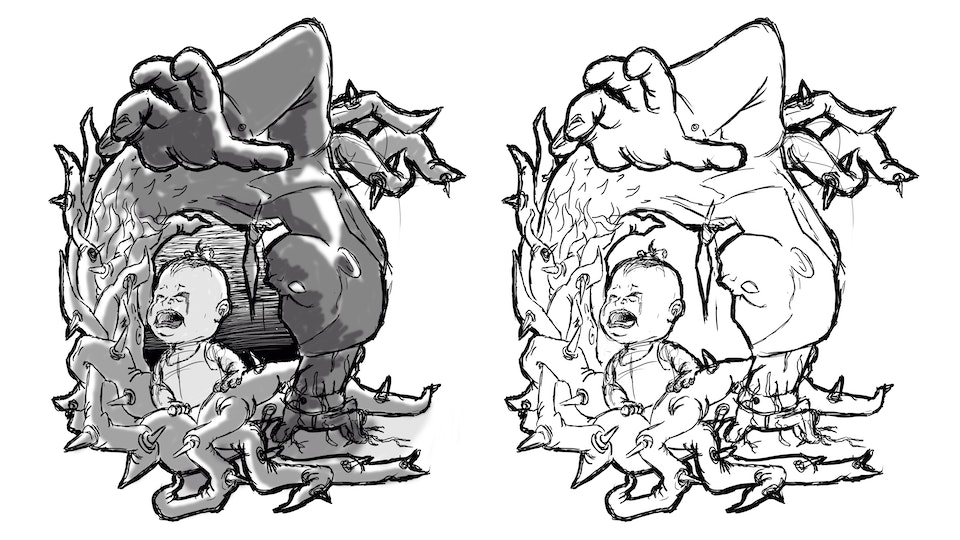 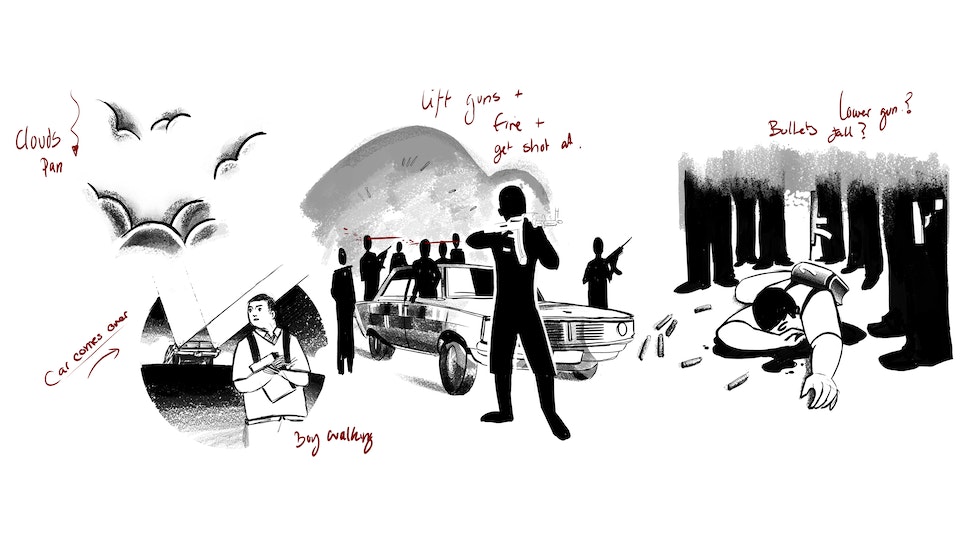 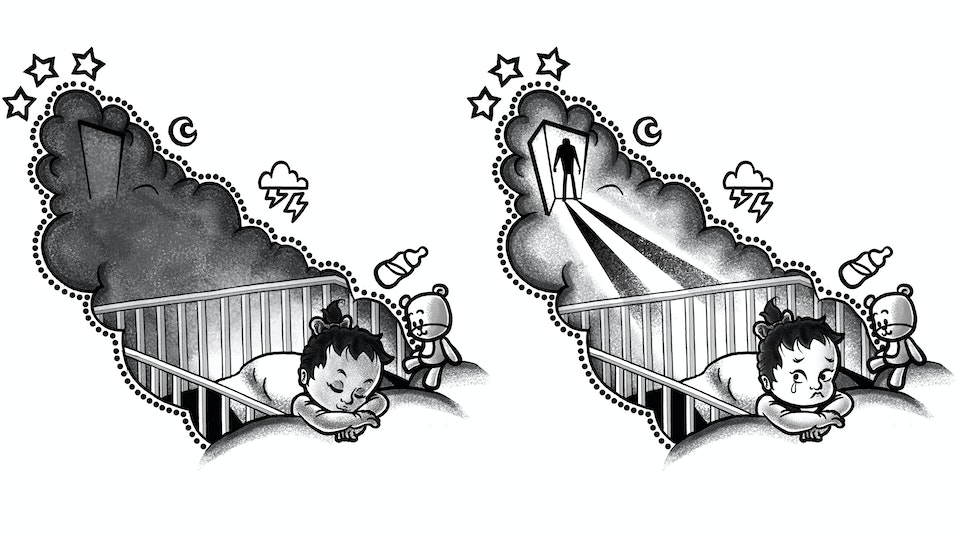 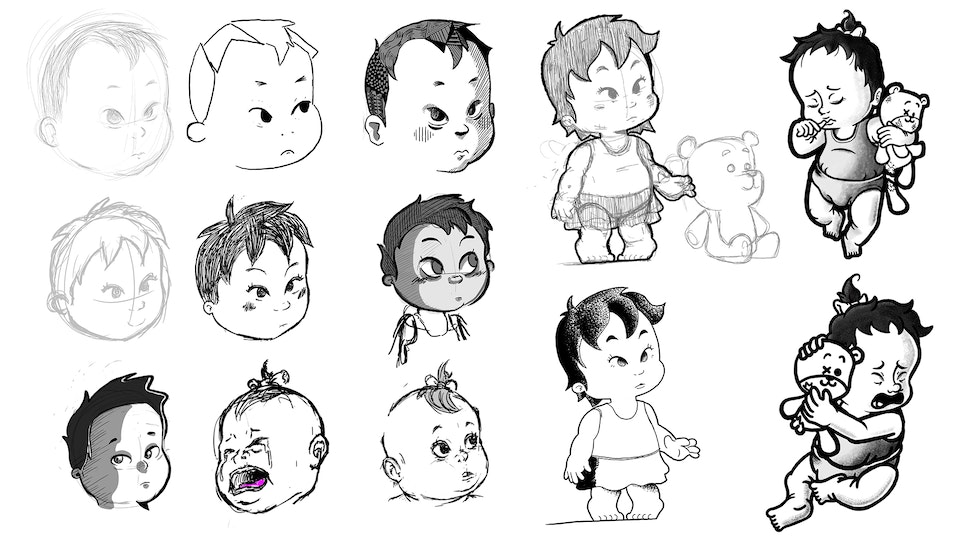 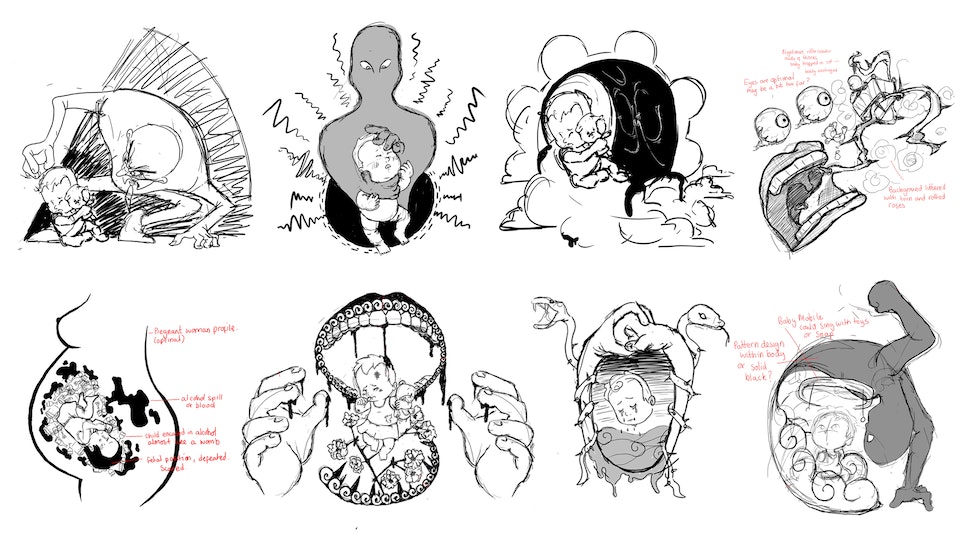 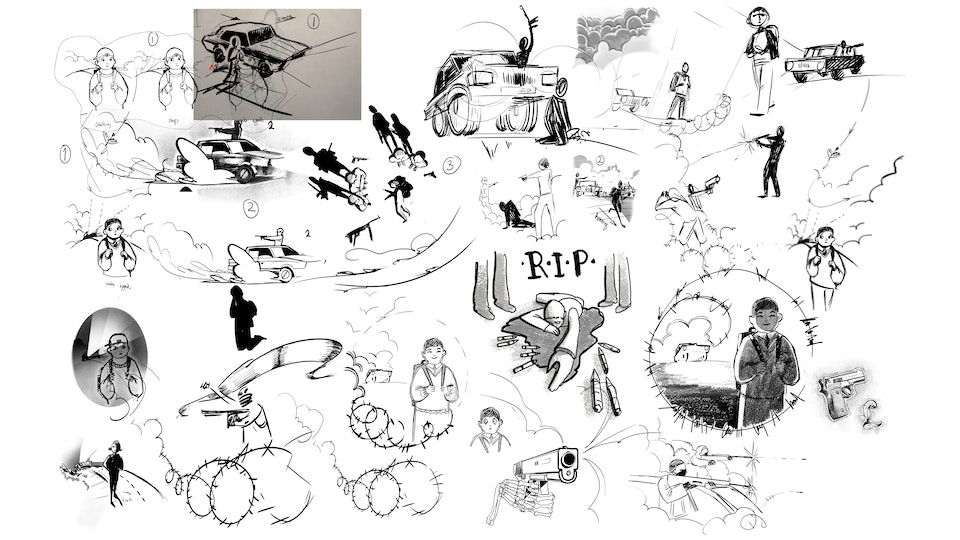 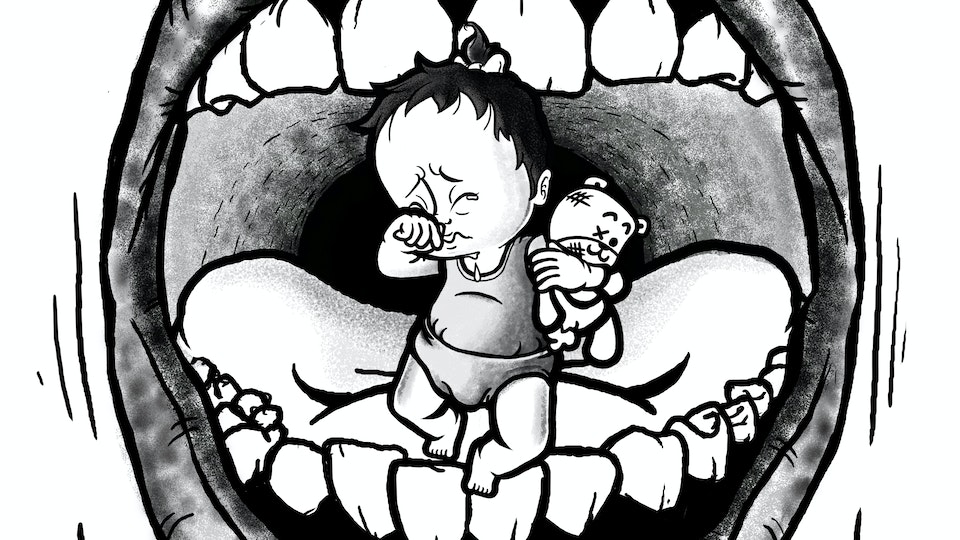 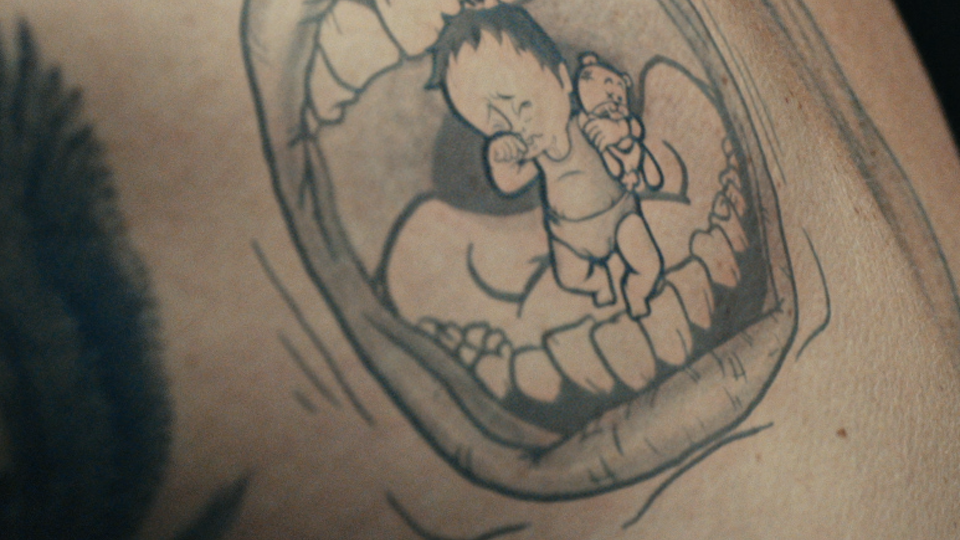 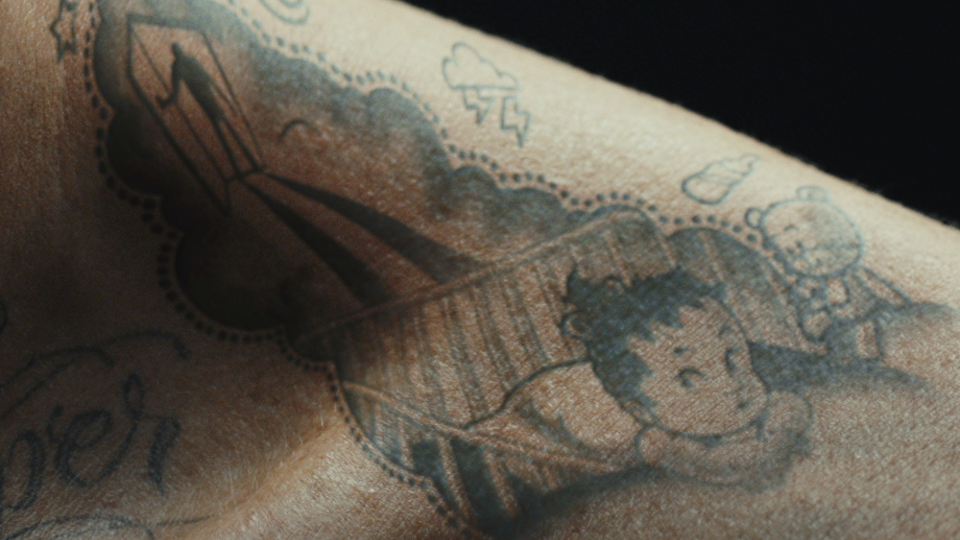 UNICEF has today released a powerful new film featuring UNICEF Goodwill Ambassador David Beckham that calls for an end to violence against children.

Creatively executed by BlindPig, the new 60-second film shows scenes of violence against children that appear as animated tattoos on David Beckham’s body. While Beckham’s own tattoos were marks chosen to represent happy or important memories, millions of children bear marks they have not chosen: the long-lasting scars of violence and abuse.

The animations in the film depict all-too-common forms of violence that boys and girls endure in spaces where they should be safe – their homes, schools, online and in their communities.

Phil Oldham, Creative Director of Absolute, comments: “It was important for us to not hold back, and expose the horrific realities of violence against children. The tattoos were designed to tell these stories and yet remain honest to both classic and contemporary tattoo designs.”

Jonas McQuiggin, Director, comments: “It’s different from most campaigns in the fact that it lets the stories come to the forefront, instead of the celebrity. In the film, David’s body becomes a canvas to highlight the issue of violence against children and deliver the campaign’s powerful message; violence against children marks them forever. To me, the final product speaks for itself. It’s a remarkable example of how powerful and compelling stories can be communicated in a non-conventional way.”

Tom Cardo-Moreno at BlindPig, adds: “Throughout the process we just kept pushing the idea, watching it back and thinking it was quite harsh - but each time realising we had to tell these stories in this way because, shockingly, this is the reality for many children. The guys at UNICEF were really receptive to our ideas and an absolute pleasure to work with. Everyone is delighted with the final outcome.”

Starting from scratch with the illustrations, we spent a lot of time sketching the designs and developing the script, ensuring that everything had been simplified to an extent that the story came across in the four images. The shoot was carried out at Duke Island Studios, with sound design by Joe Worters @BlindPig and editing at Absolute Post.

Kirsty Murray, Senior Producer at Absolute Post, comments: “When it came to writing the script, there were four of us sat in the room challenging each other and pushing the concept as far as we could. It was imperative for the designs to tell the story before they were animated. We primarily filled the blank patches on David’s skin, but with interlinking shots we felt we needed to add a little bit of subtle animation with the teardrop and the bird.”

McQuiggin adds: “It was such a pleasure work with everyone involved and I hope its impactful message will encourage audiences to share it and stand up against violence.”

Rolling out from December 5th, the campaign will include a 60’ film and cut-down versions. David Beckham and UNICEF are urging people to share the new film on social media platforms.