NETFLIX - LETTER FOR THE KING - MANUSCRIPT 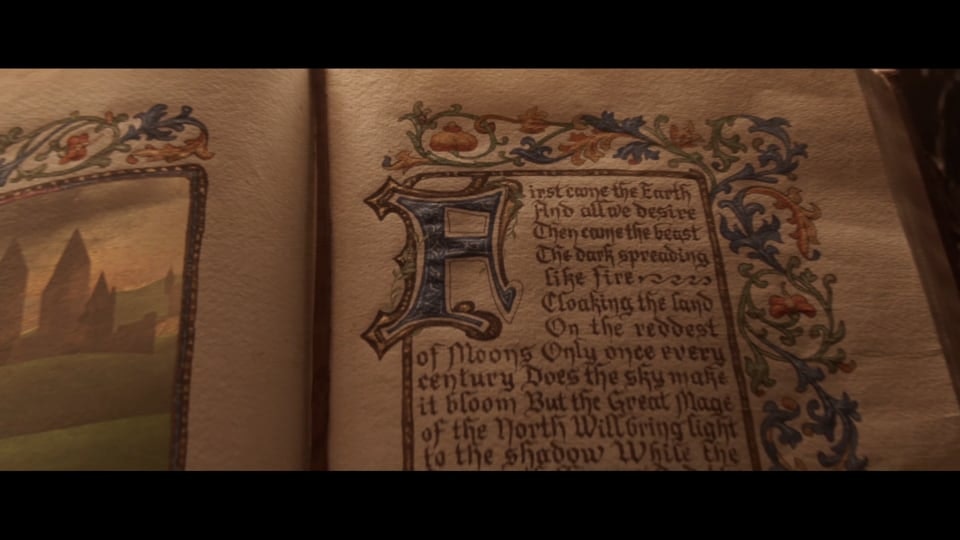 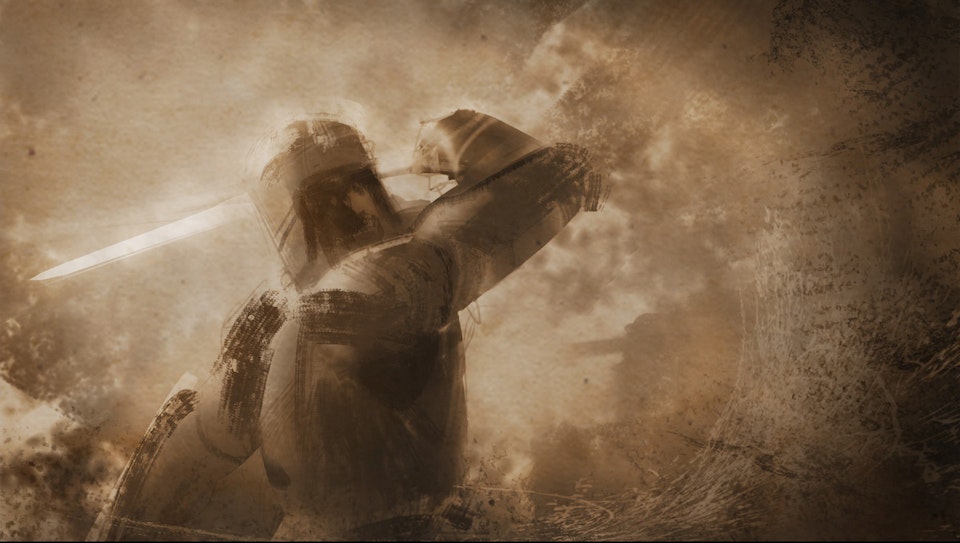 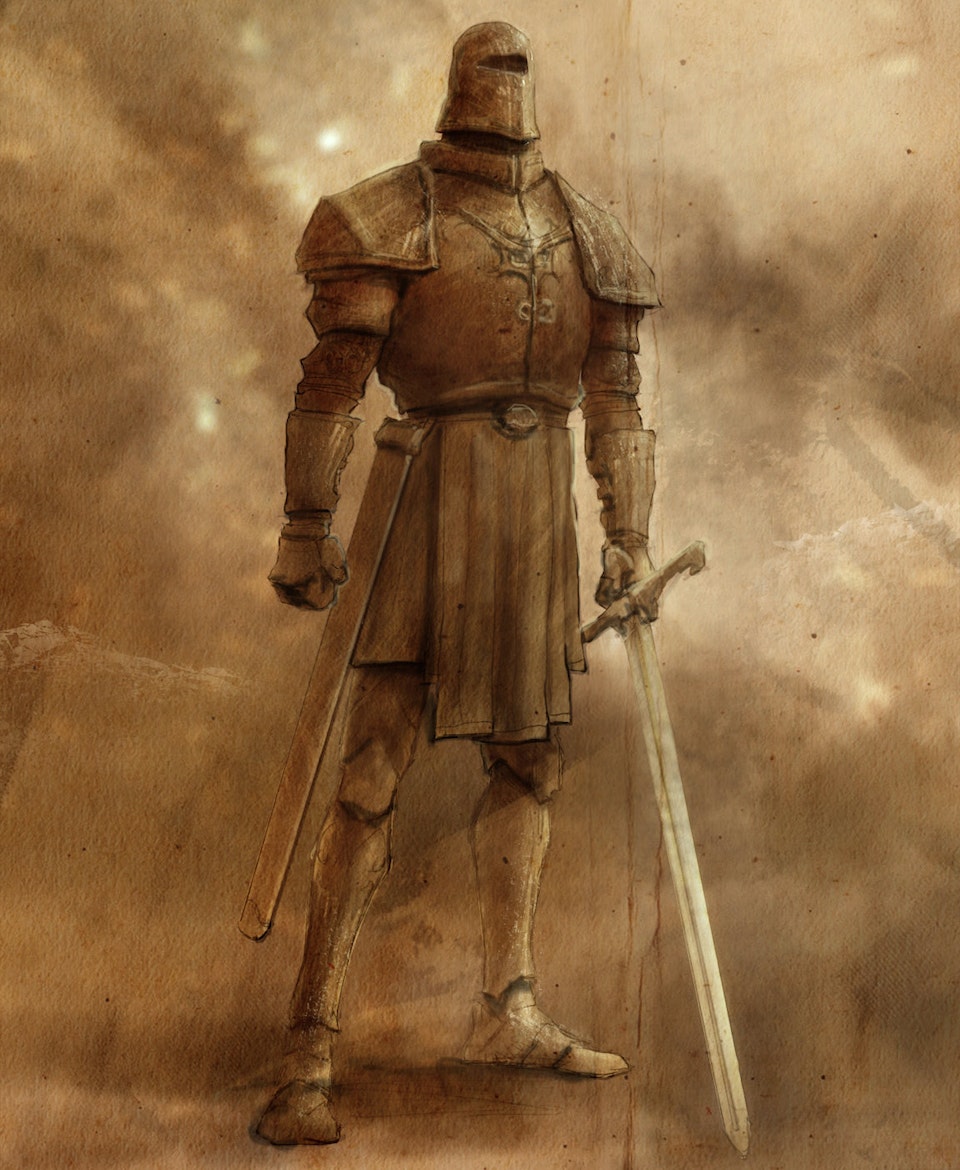 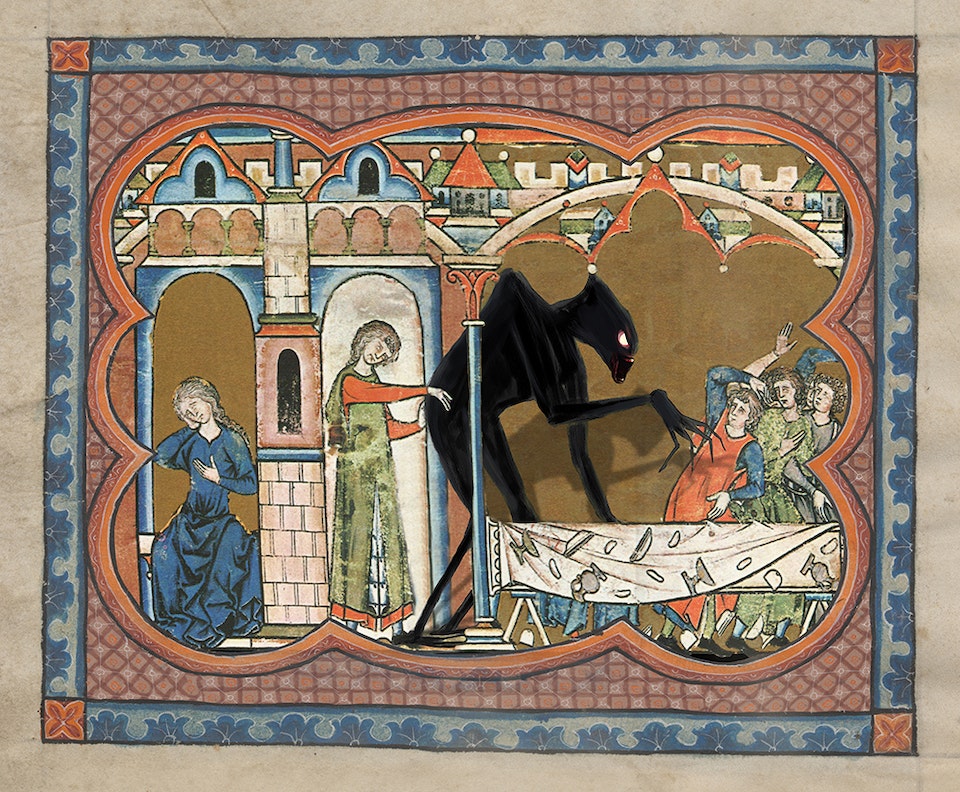 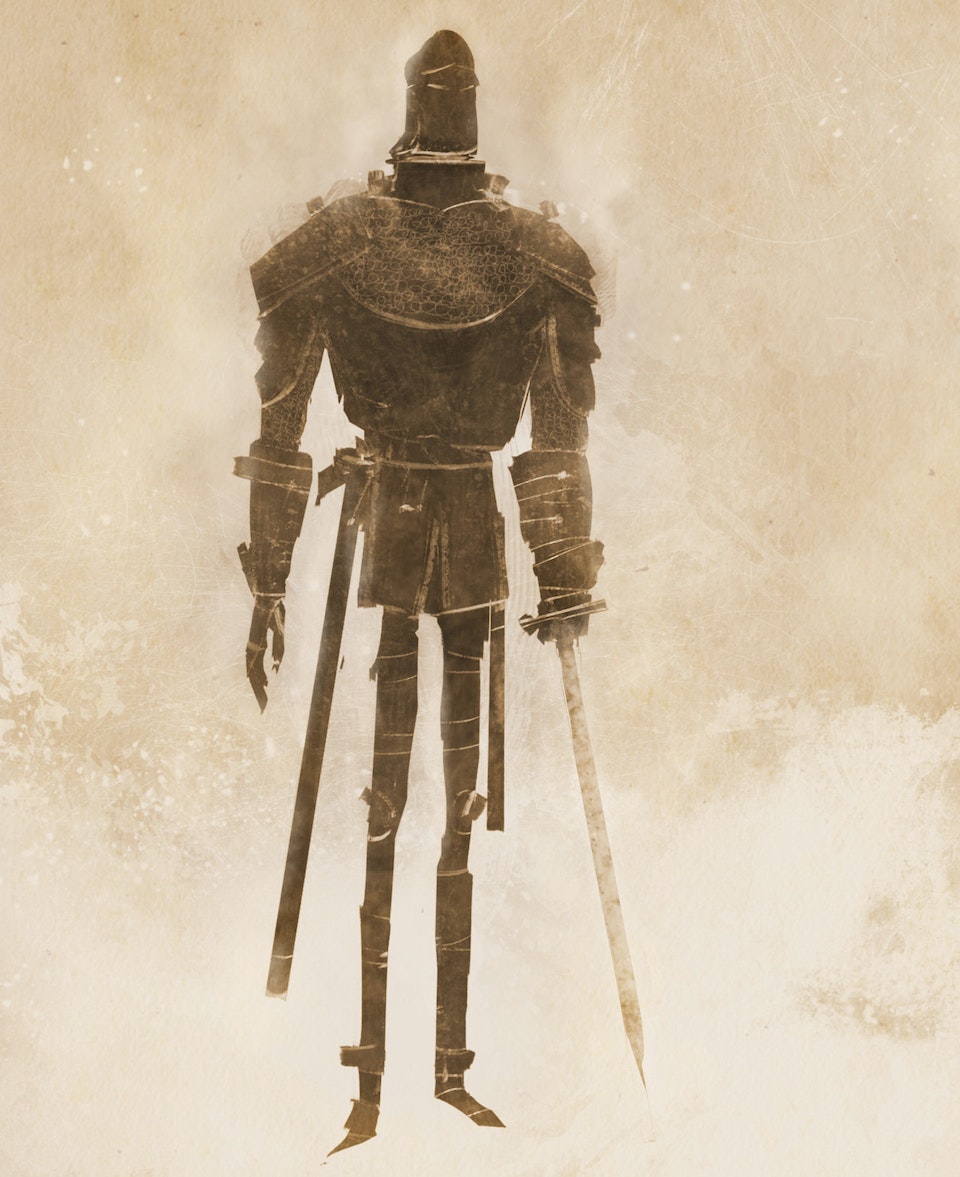 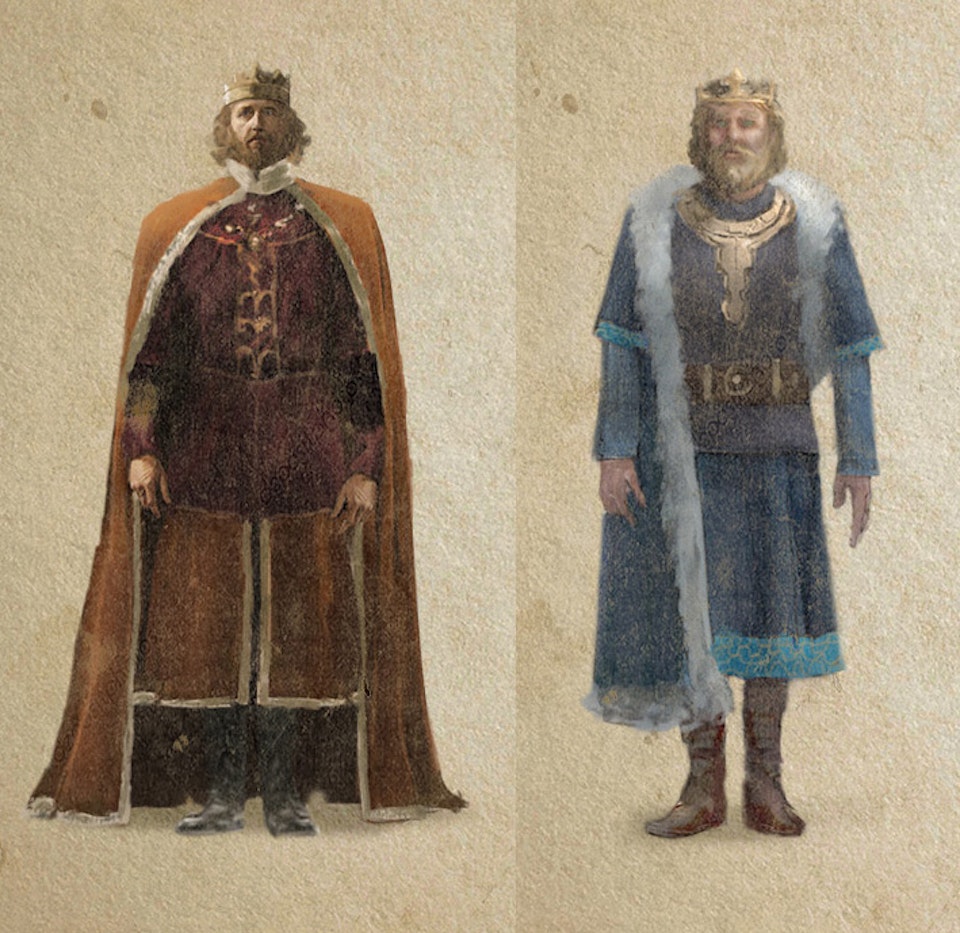 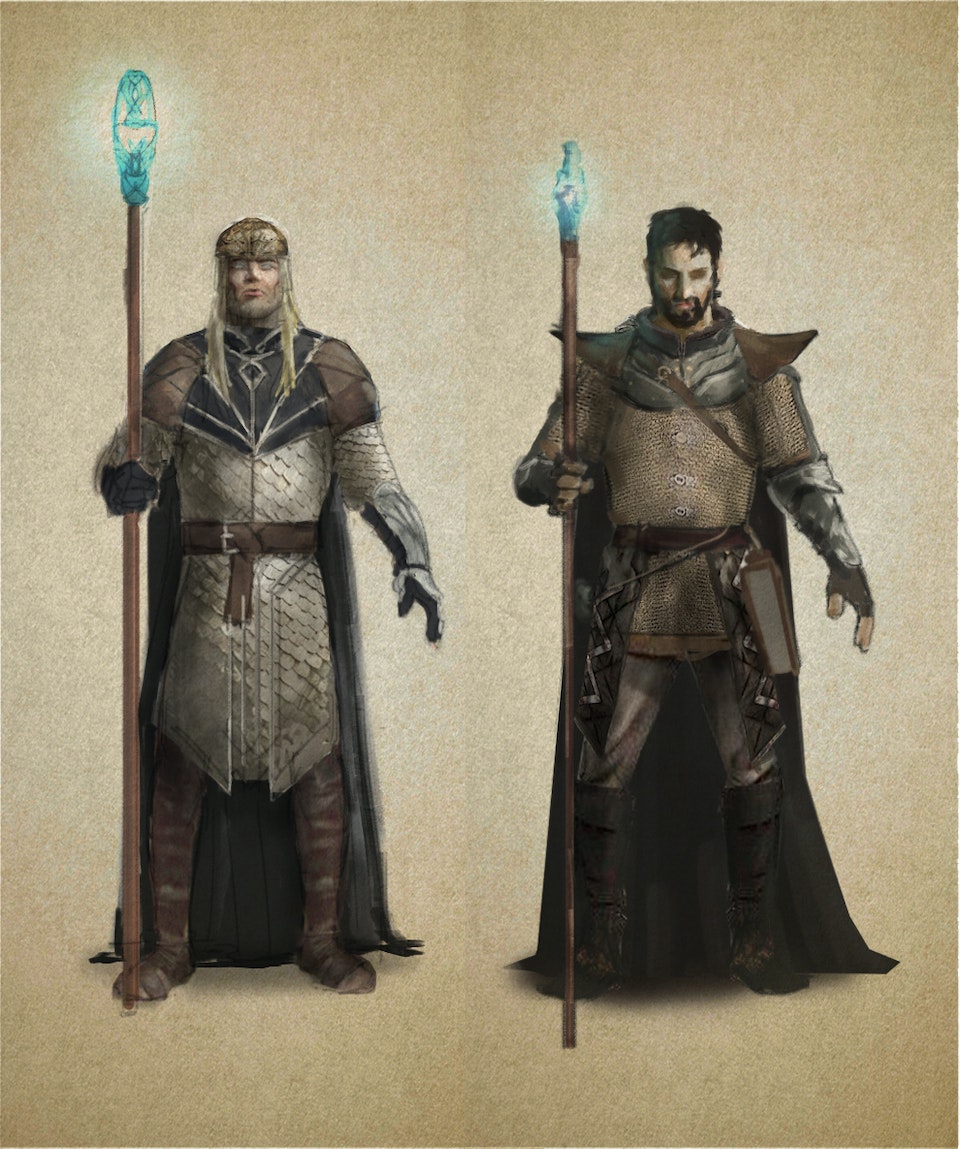 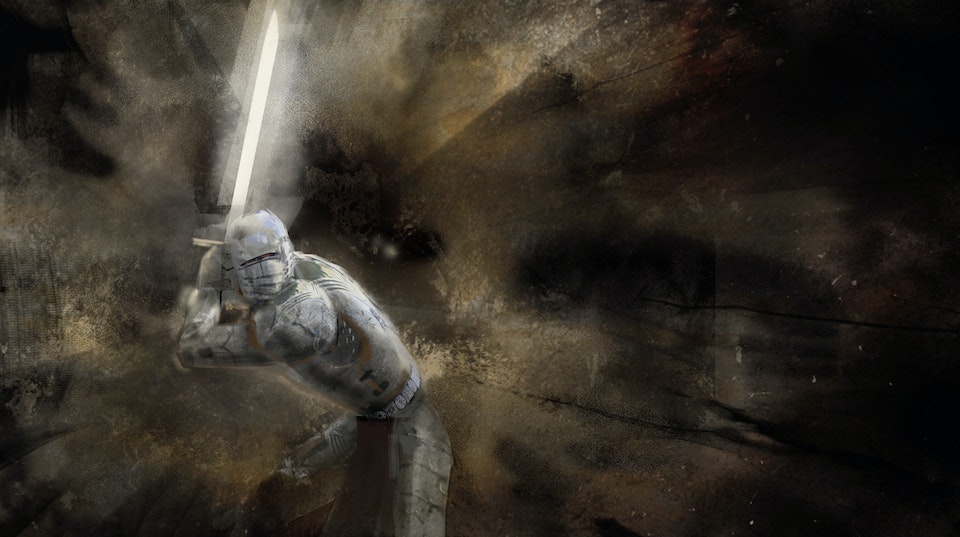 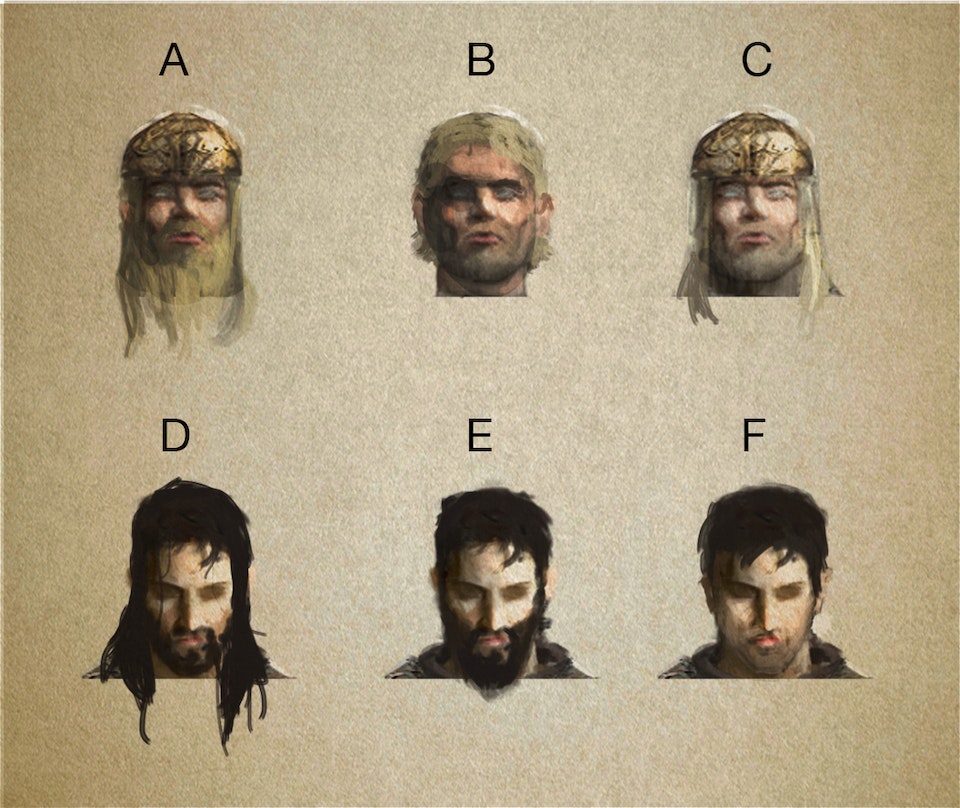 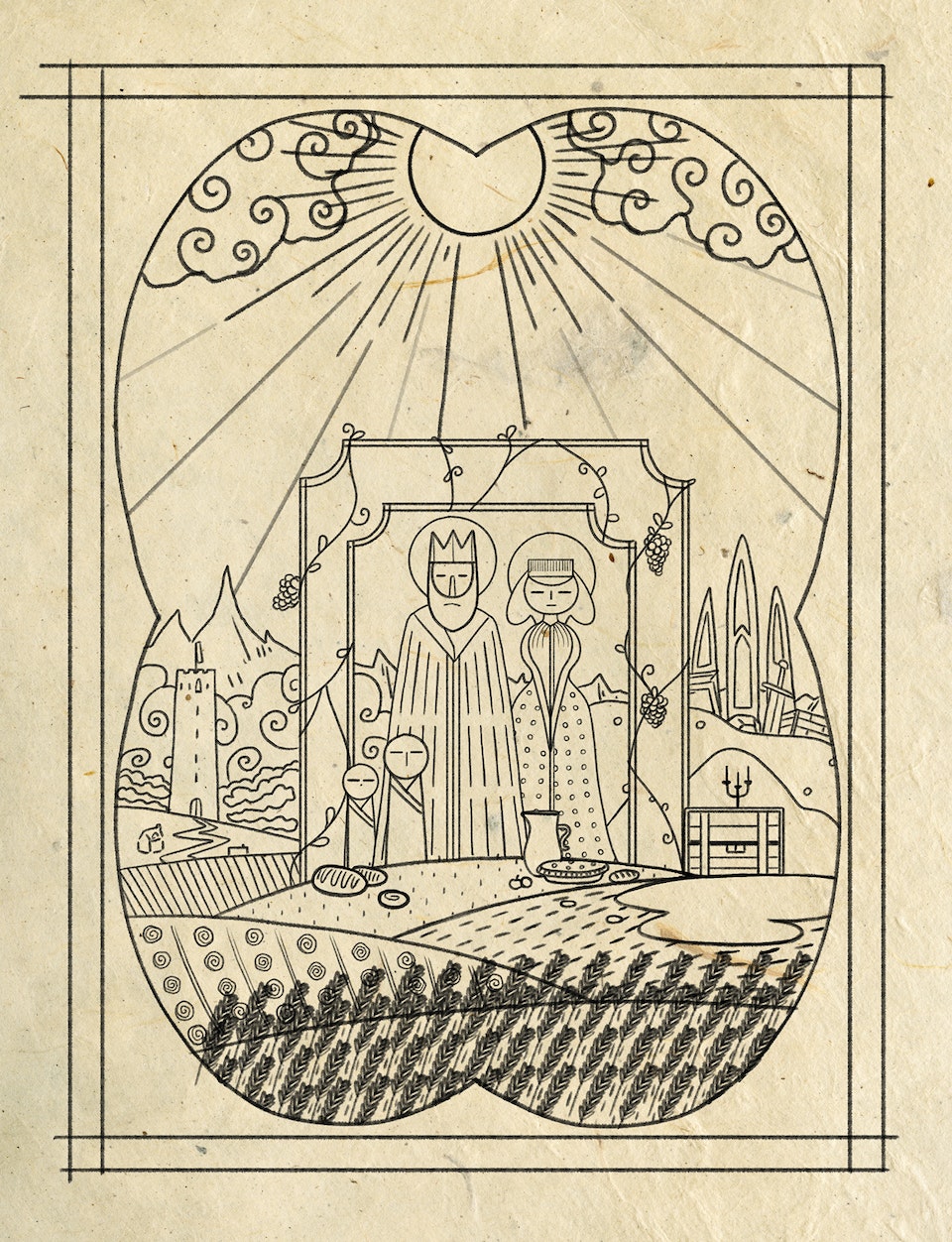 During the fifth episode of the series our protagonist learns of the ancient fable of a hero and a monster who faced off in a historic battle between light and darkness. The camera zooms into a dusty old book in which our story comes to life.

Referencing old scriptures and books, we began exploring how the story can evolve from page to page. Papery textures, flat drawings yet dynamic and fluid ink effects were tested to emphasise the contract of the peaceful kingdom and the dooming present of the monster.

We developed a vast amount of concept art and character design, giving our hero and our monster three-dimensional personalities in a two-dimensional world. The visuals were then brought to life in animation, playing off the 2D papery texture of our peaceful villagers and hero, against the inky fluid animation of the monster.

Finally extensive compositing allowed us to pull in and out of the book of the live-action shot, taking the viewers into a seamless journey into the story and back out again.

PROJECT: THE LETTER FOR THE KING