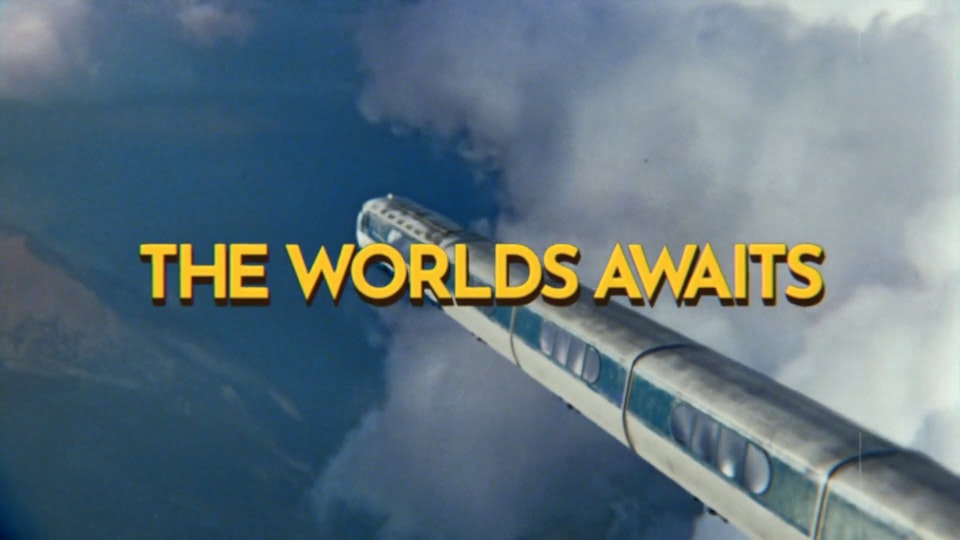 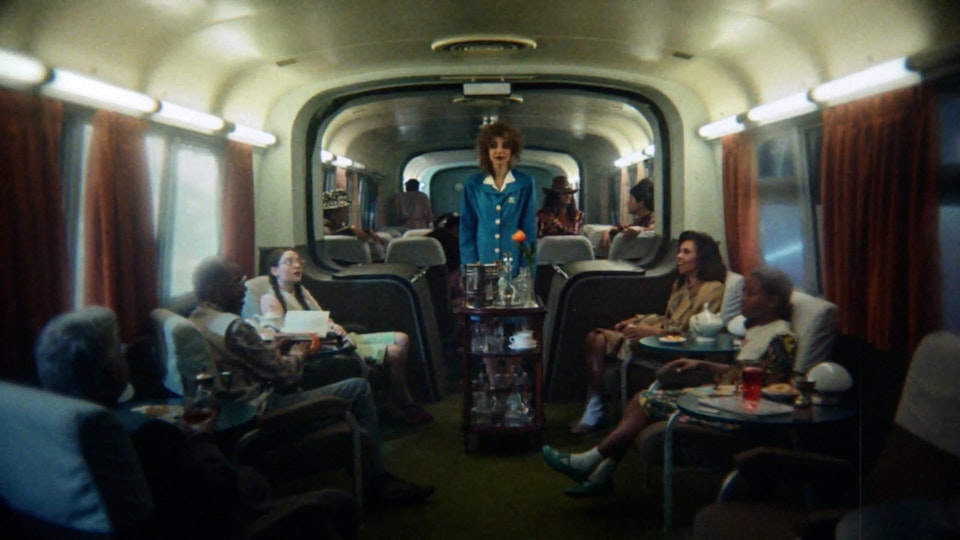 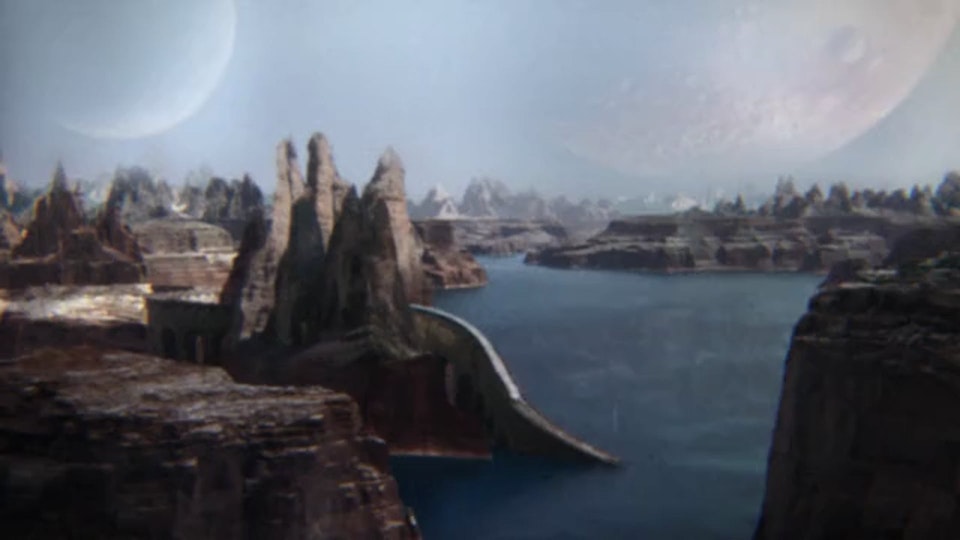 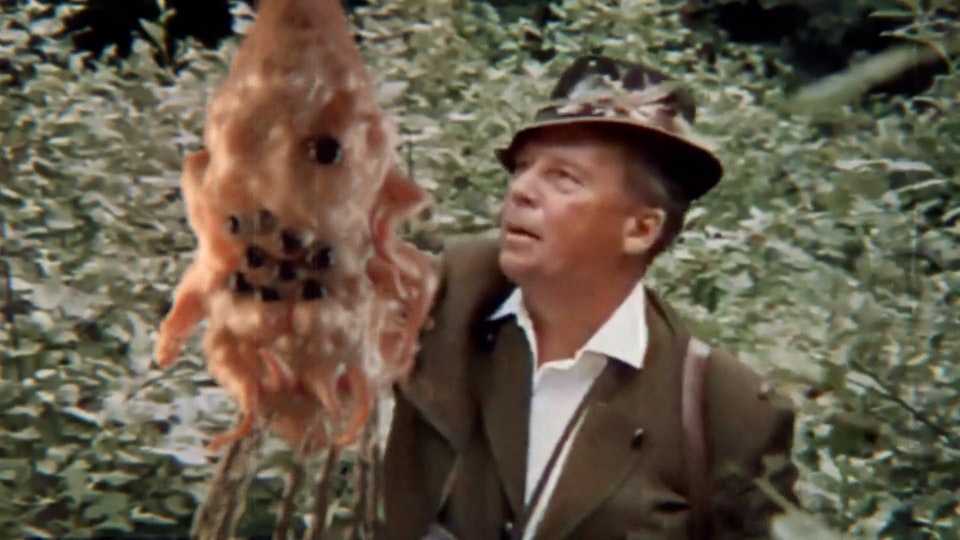 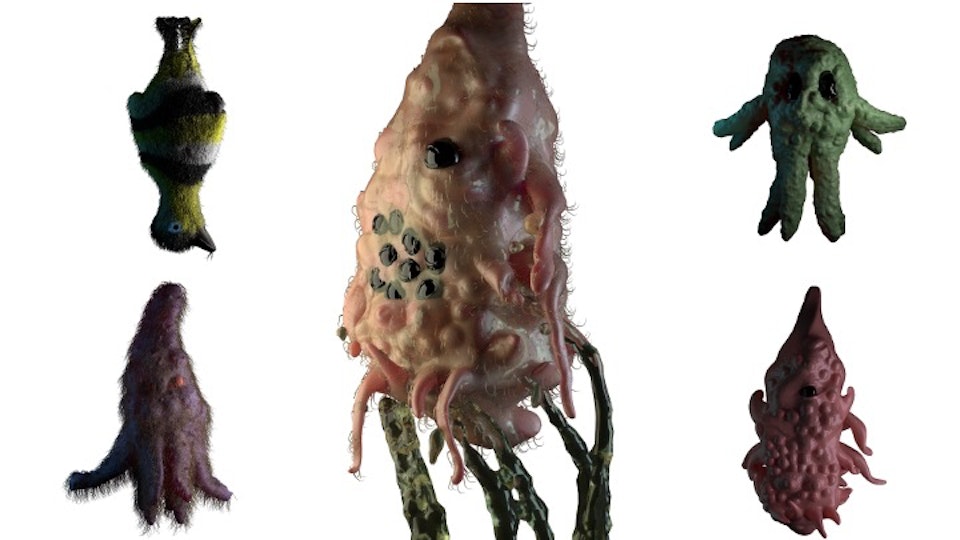 Meow Wolf’s ‘Convergence Station’ is the epitome of surrealism. A tourism campaign designed to promote the entertainment company’s latest exhibit in Denver, the film comprises of vintage travel ads and shot footage directed by Andreas Nilsson, accompanied by music from Grammy/Oscar-winning songwriter, Bret McKenzie. Viewers witness bizarre sights as they experience inter-dimensional travel through an alien landscape, only made possible by otherworldly VFX created by Absolute and Blind Pig.

Upon receiving the brief, we had some convergence to do of our own... we began developing some absurd visual assets, including a 3D alien creature, erratic spirographs being printed by one-eyed train crew and even a kaleidoscopic wormhole which teleports viewers to another dimension. All the while, we watch in awe as one passenger ages before our eyes, another grows a third eye and peeps into his alternate universe, and the train finally exits through someone’s mouth.

“’Time-bending, psychedelic, trippy wormhole’ is just about the best brief you can get!” says 3D Animator, Ric Comline. “The Director and creative team gave us some awesome."

So, are you tired of your day-to-day humdrum reality? Jump aboard and visit Convergence Station now - in Denver in person or virtually here https://www.convergencestation...

Written and Performed by - Bret McKenzie