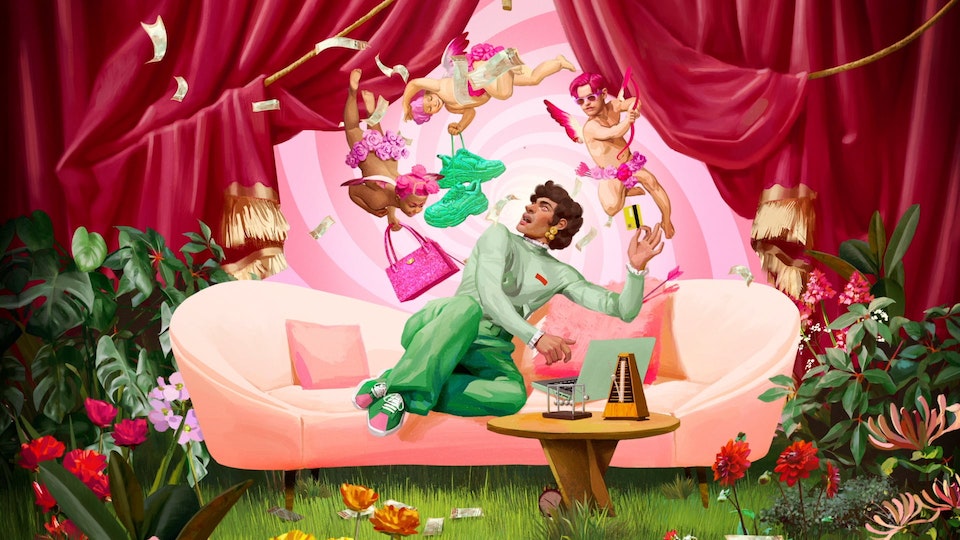 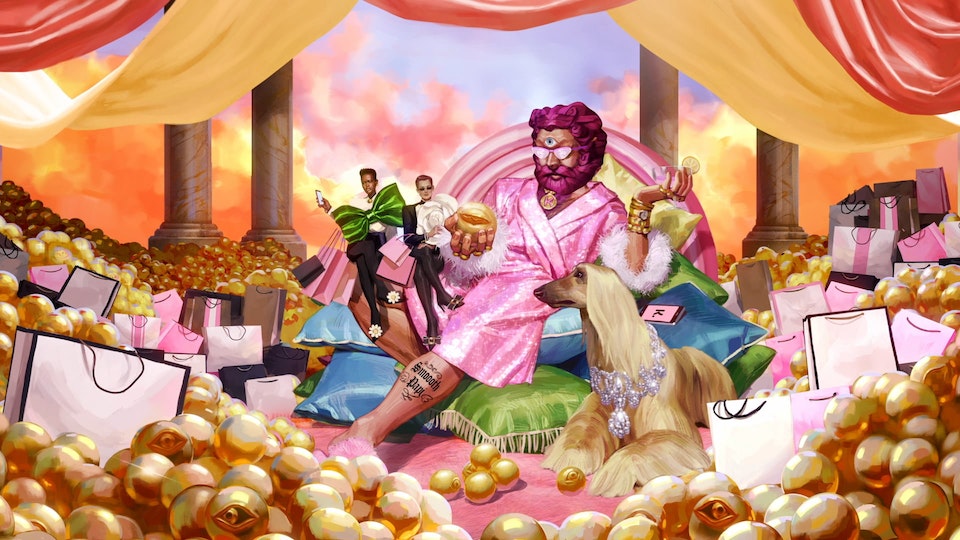 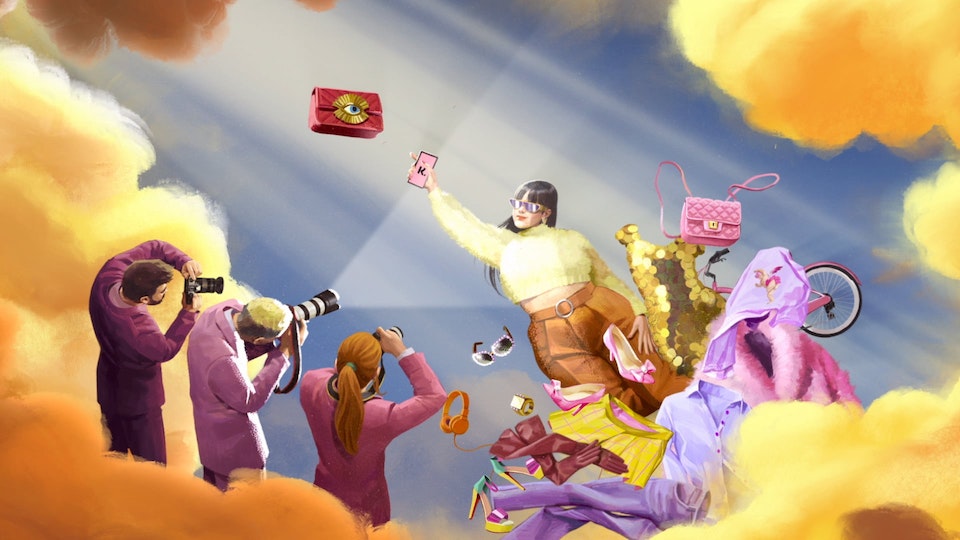 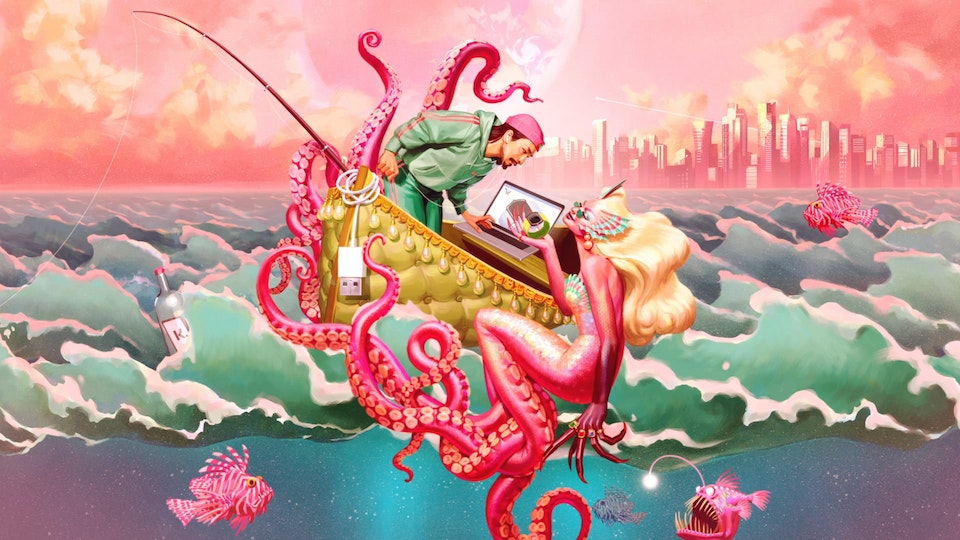 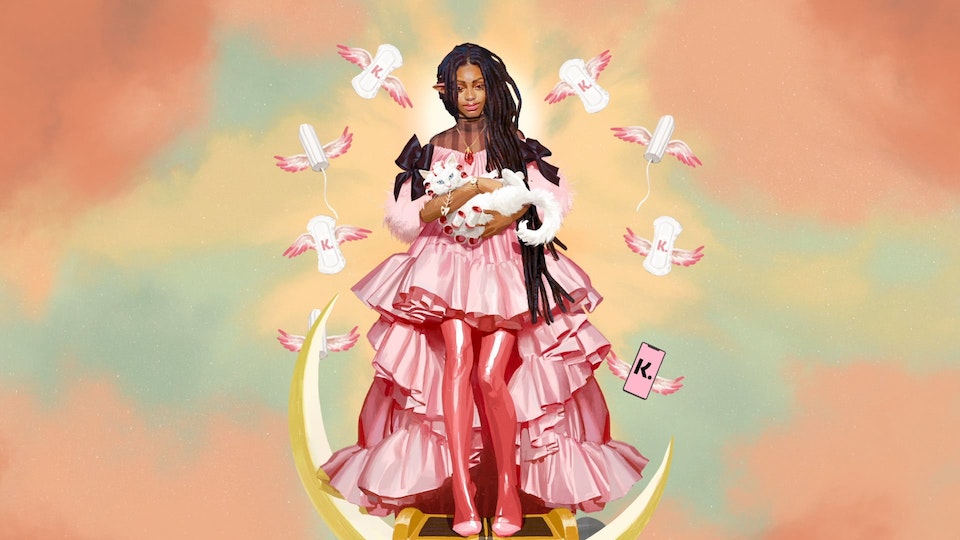 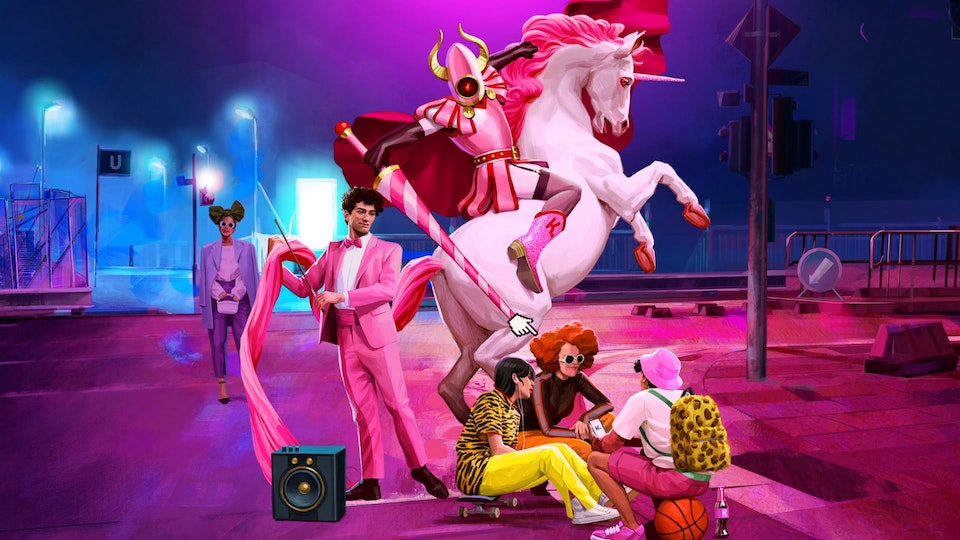 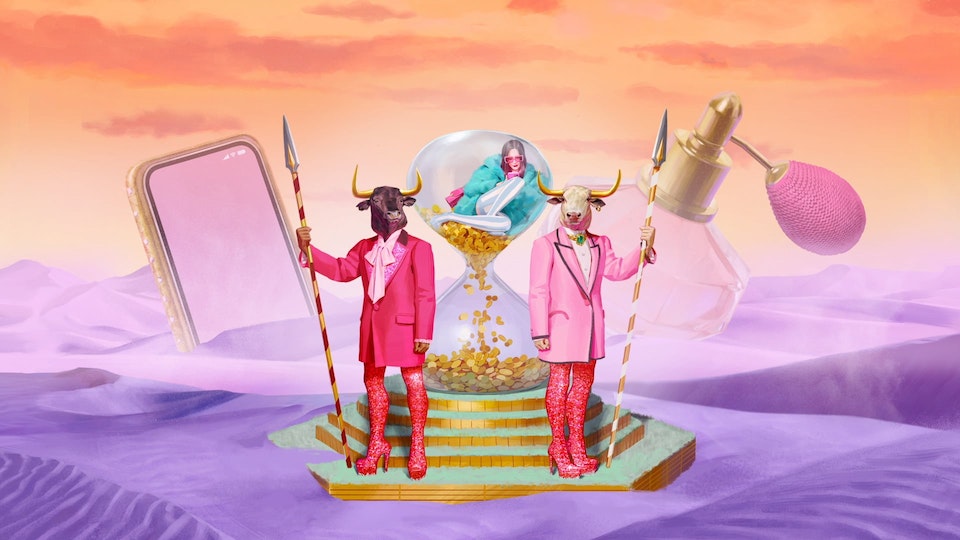 Blind Pig have partnered up with Artist, Ignasi Monreal and Motel to create seven fifteen-second animations for payments fintech, Klarna. The animations form part of Klarna’s global ‘Discover The Truth’ campaign, which features across digital, social and OOH platforms.

Ignasi’s recognisable style has seen him gain a well-deserved following, creating bespoke art for the likes of Adobe, Netflix and Gucci. Blind Pig collaborated with Ignasi and Director/Creative Director, Neda Shadanlou, to brainstorm ways in which movement could add value to the artwork in a visually engaging way. “We brought the world of sinister mermaids and tyrants to life in paintings in order to parody the misinformation about Klarna’, says Neda. “The technical feats of Blind Pig, who breathed motion into the artwork whilst maintaining the integrity of a real painting was incredible.”

The project took home best Out Of Home campaign of 2021 in the Visual Craft category at this year's Drum Awards. Huge congrats to Ignasi Monreal, the Motel agency team and of course the Blind Pig team!

Read more about our work on the project HERE.