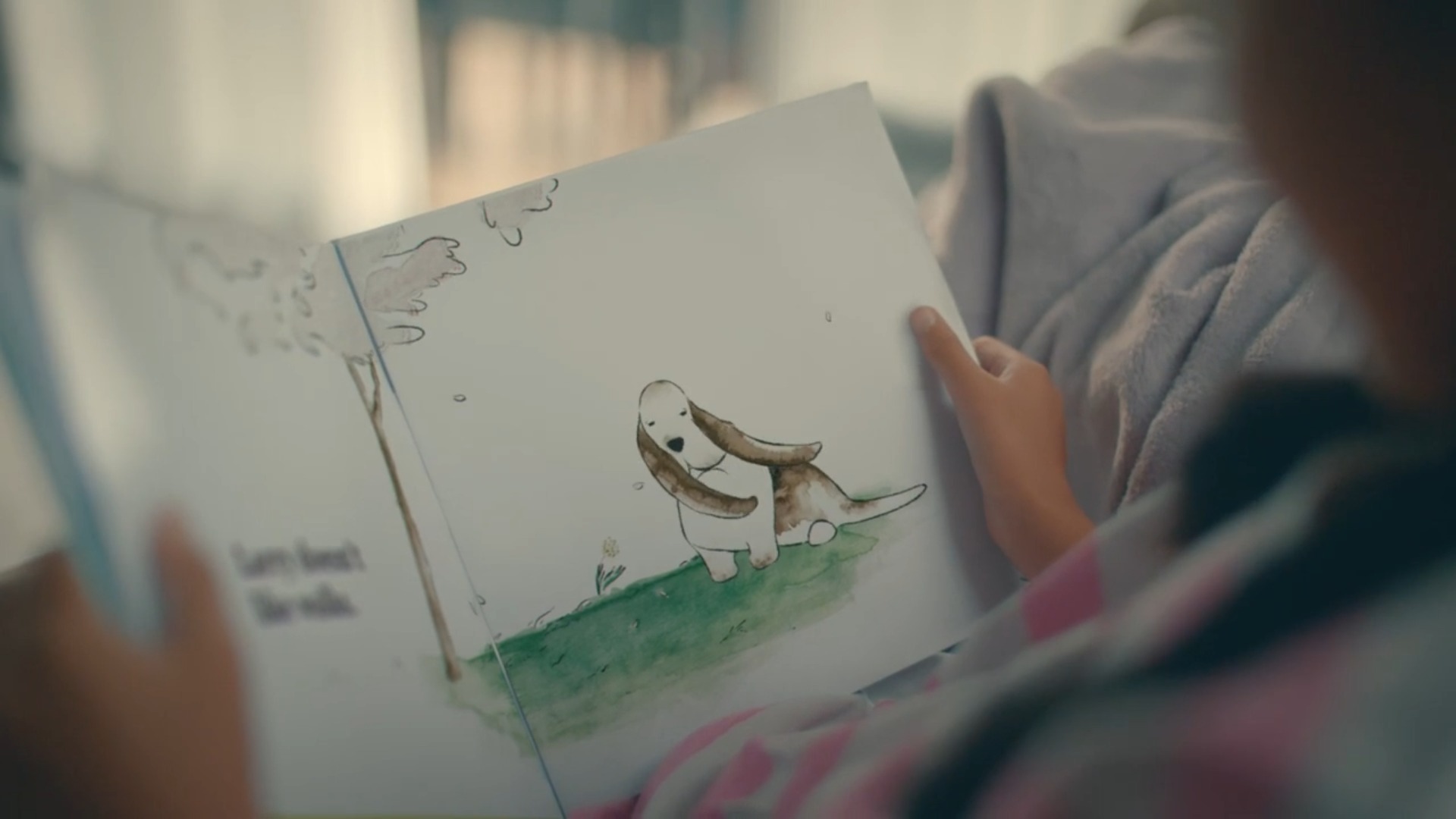 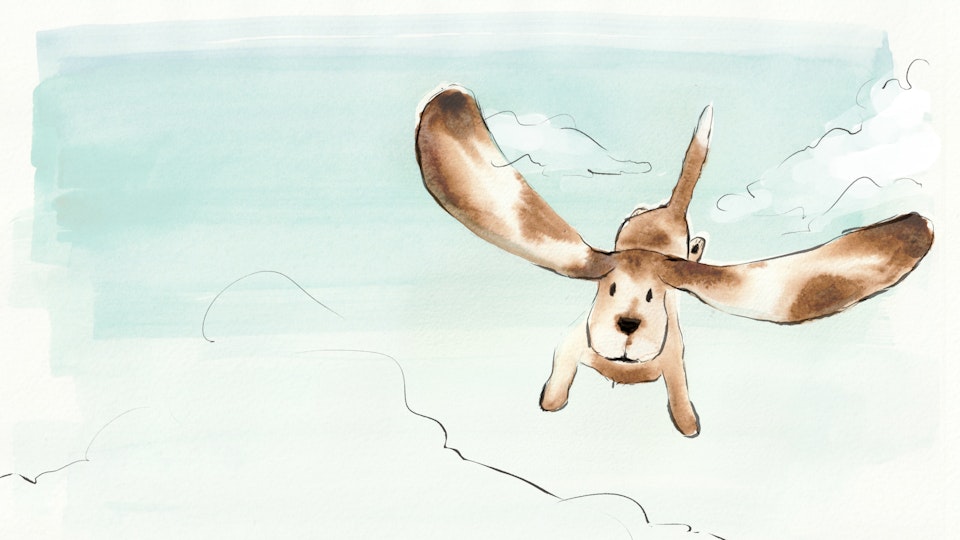 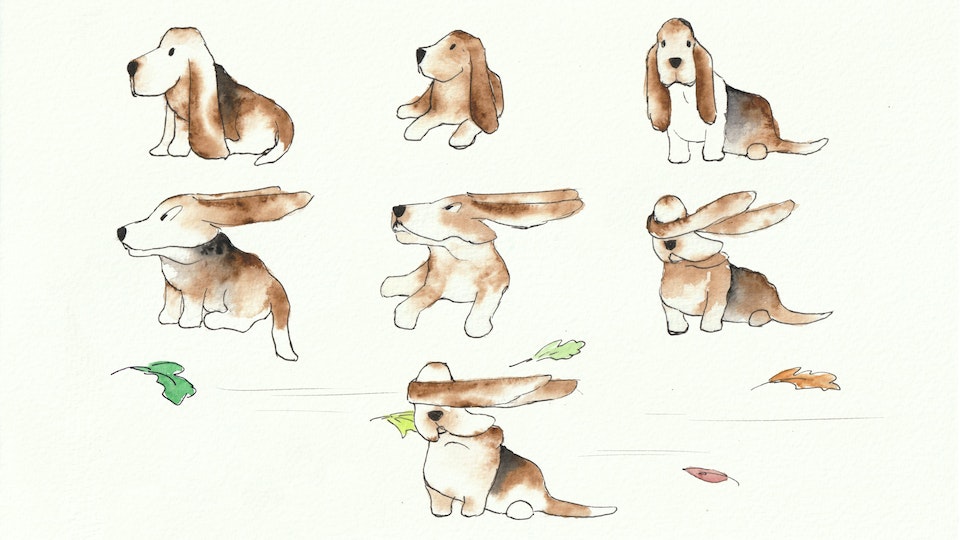 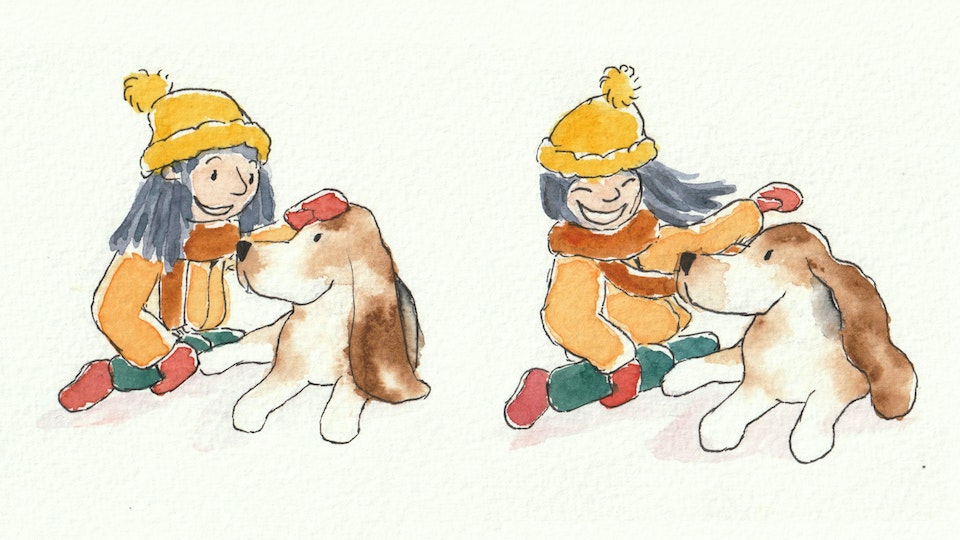 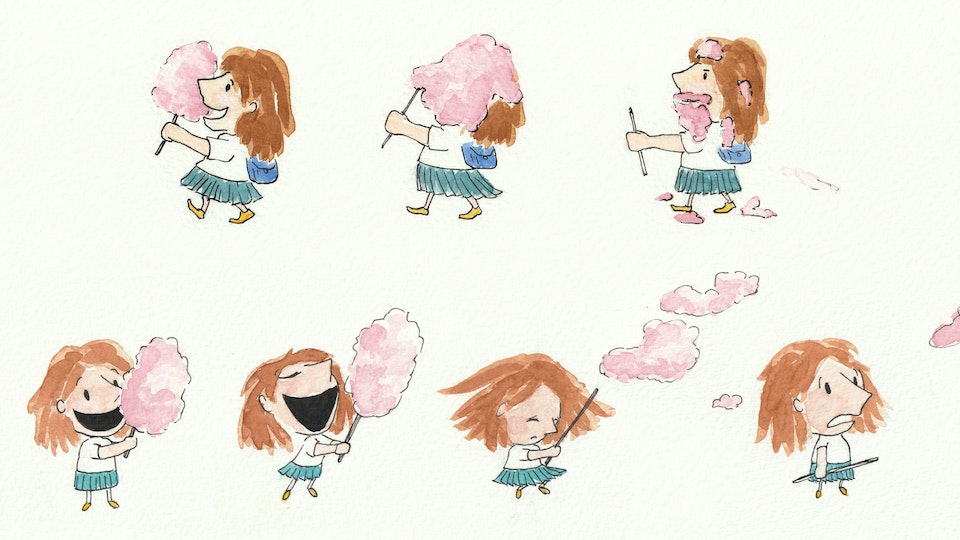 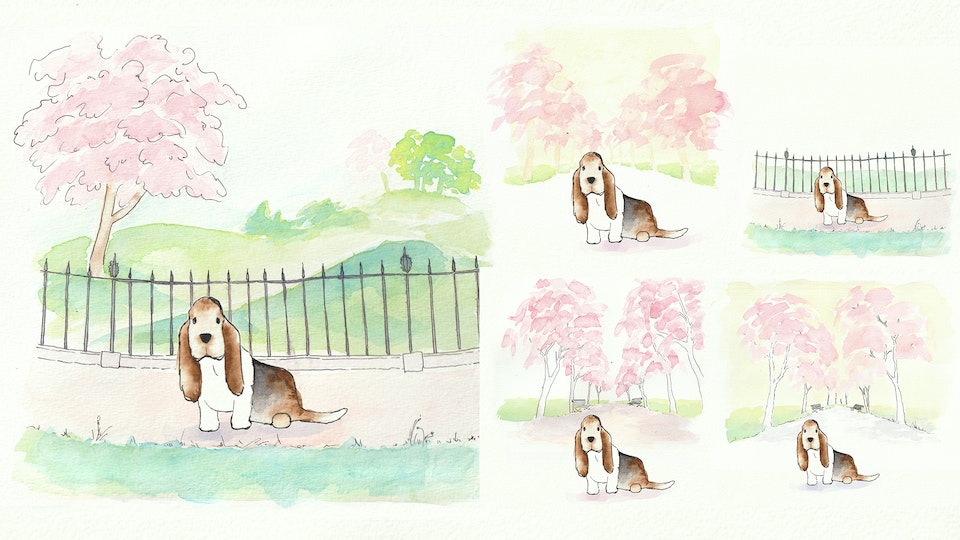 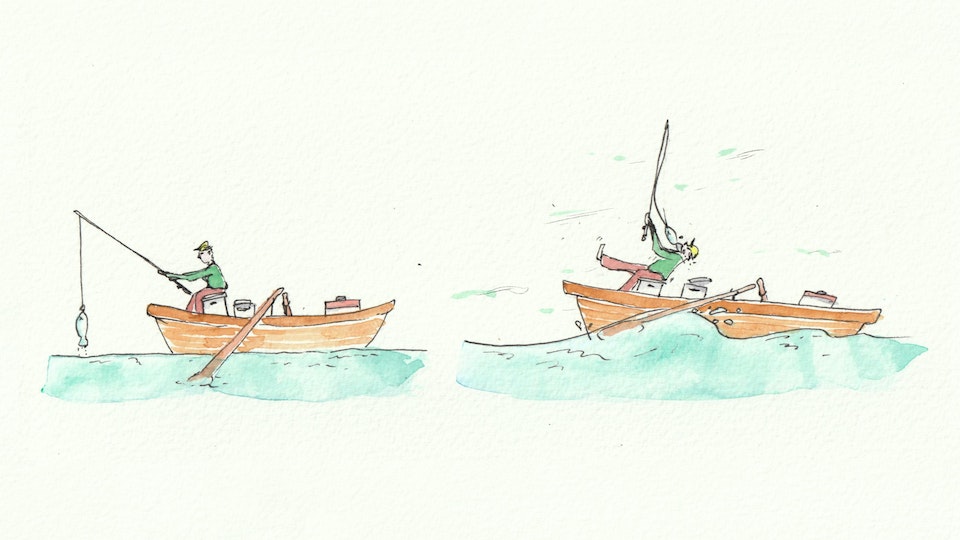 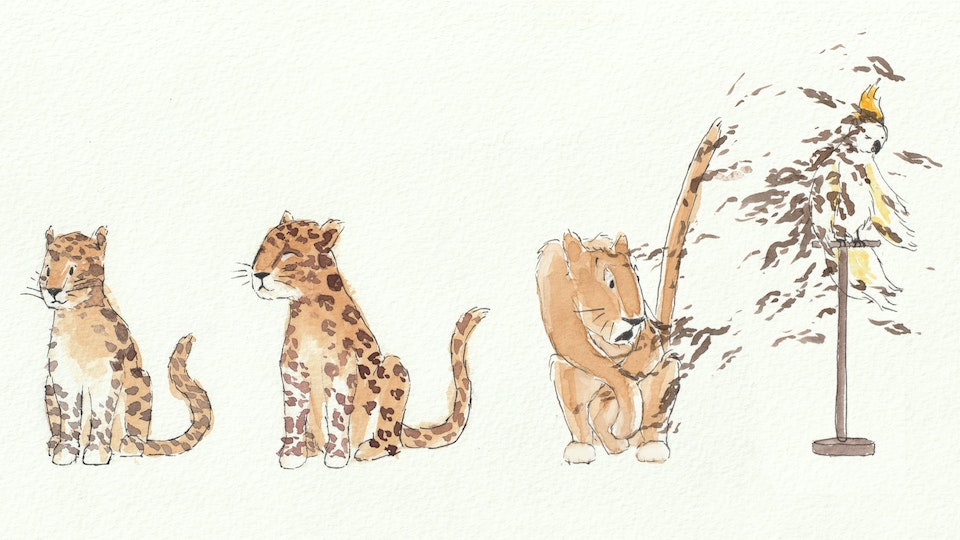 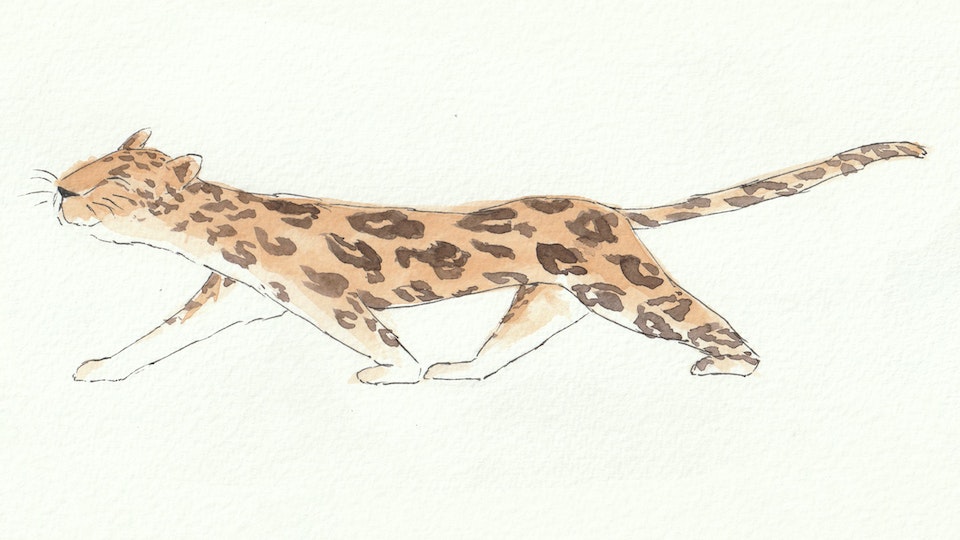 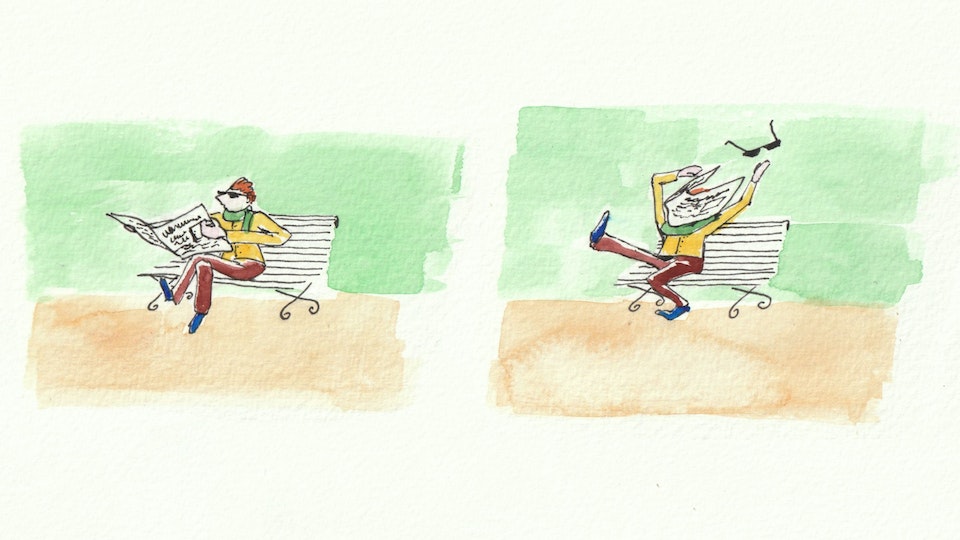 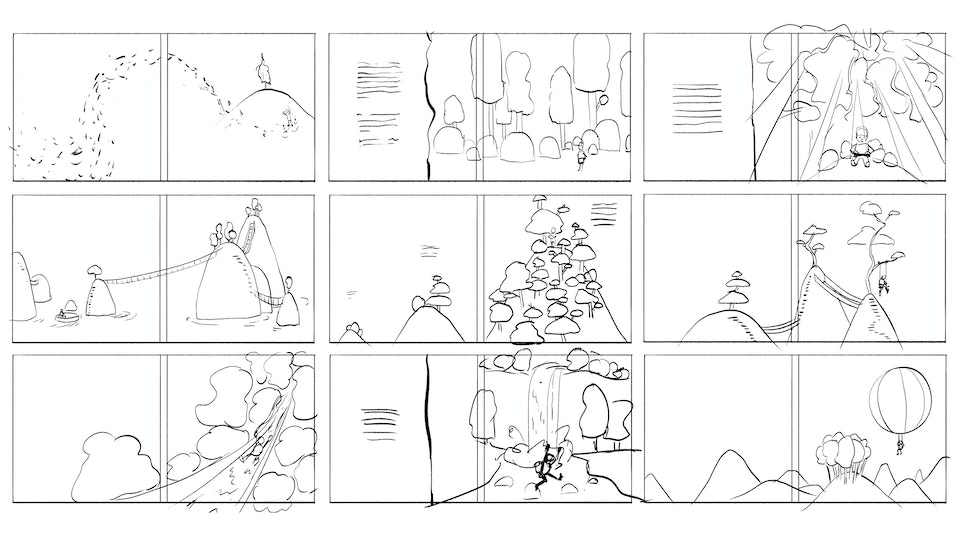 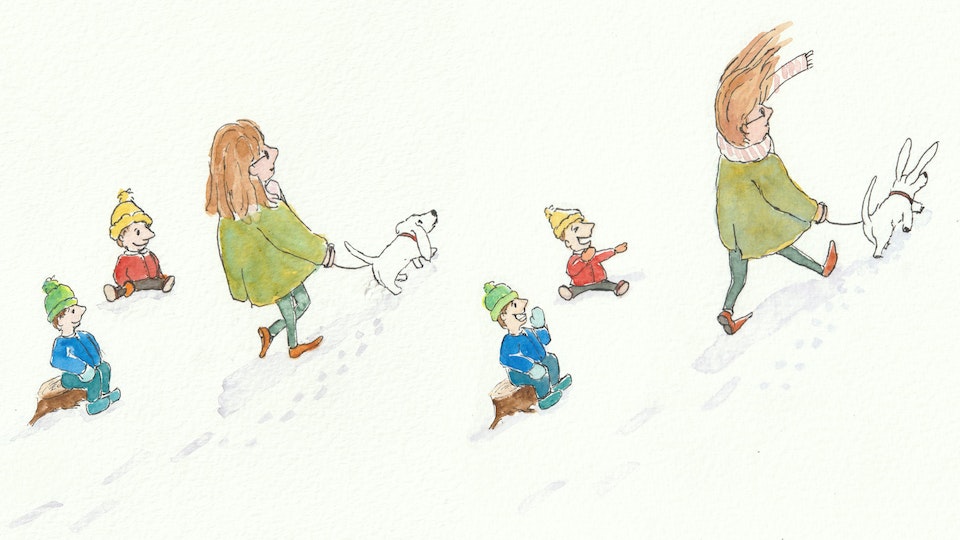 Two of our Lead Artist, Christine Peter's, favourite things: Dogs and painting. Our recent work for Haven encompassed both. Tasked with illustrating an endearing puppy which comes to life within a children's book, Christine put paint to paper to come up with several creature iterations, before settling on a charmingly warm watercolour pup.