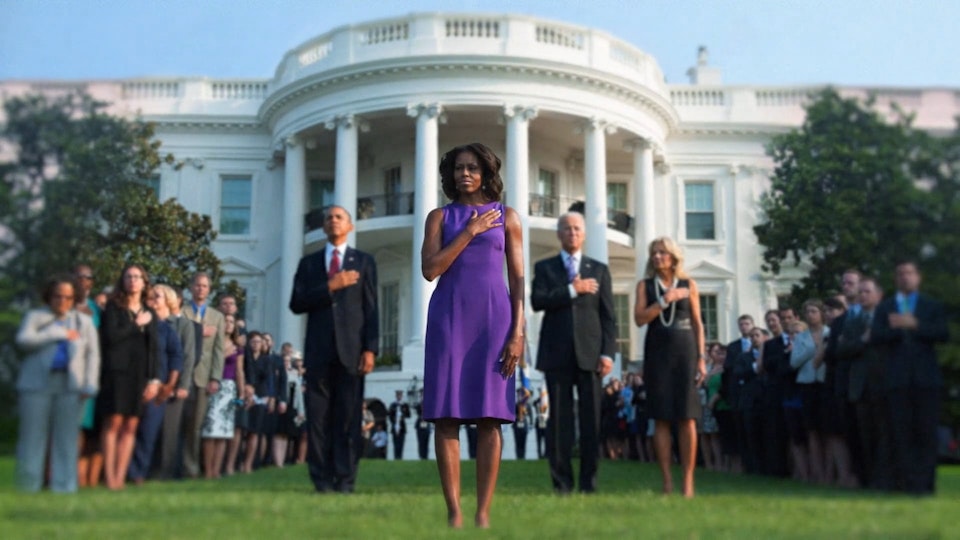 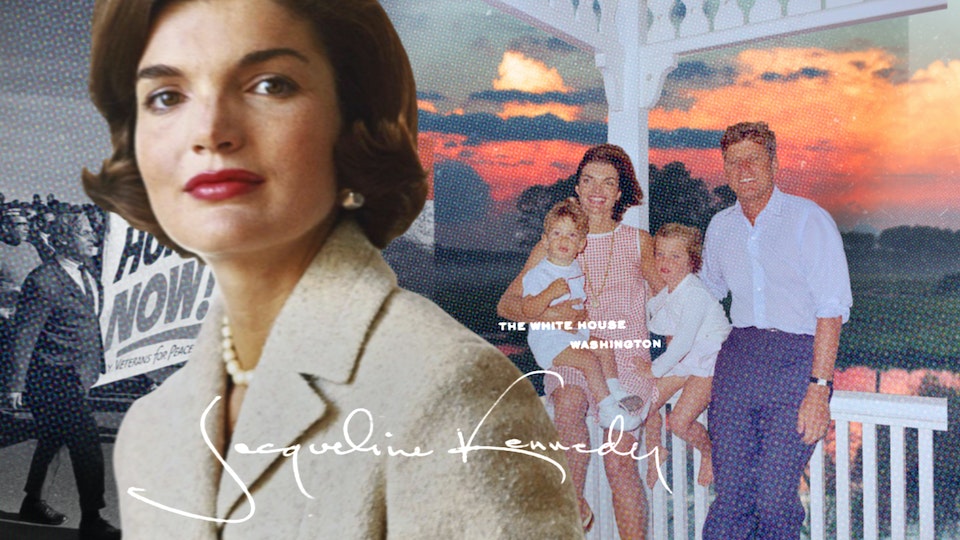 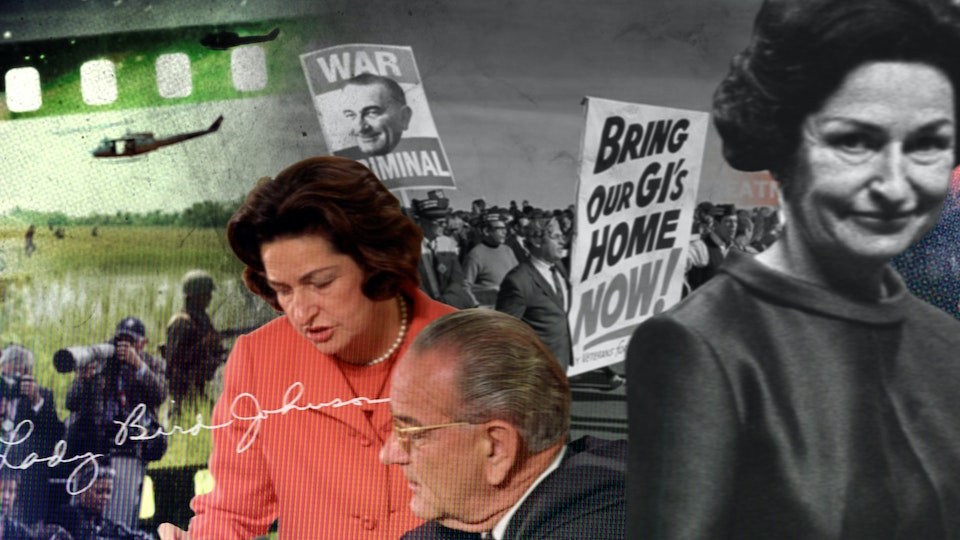 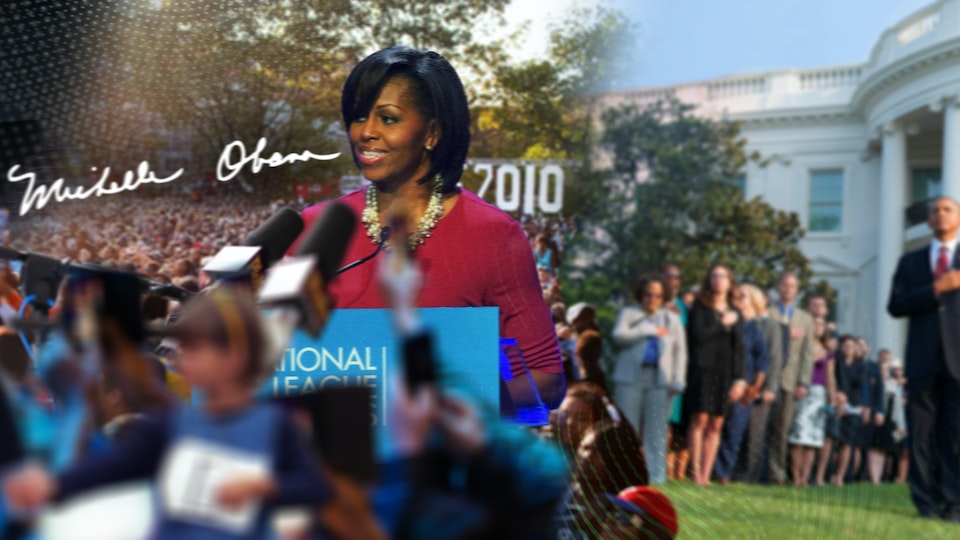 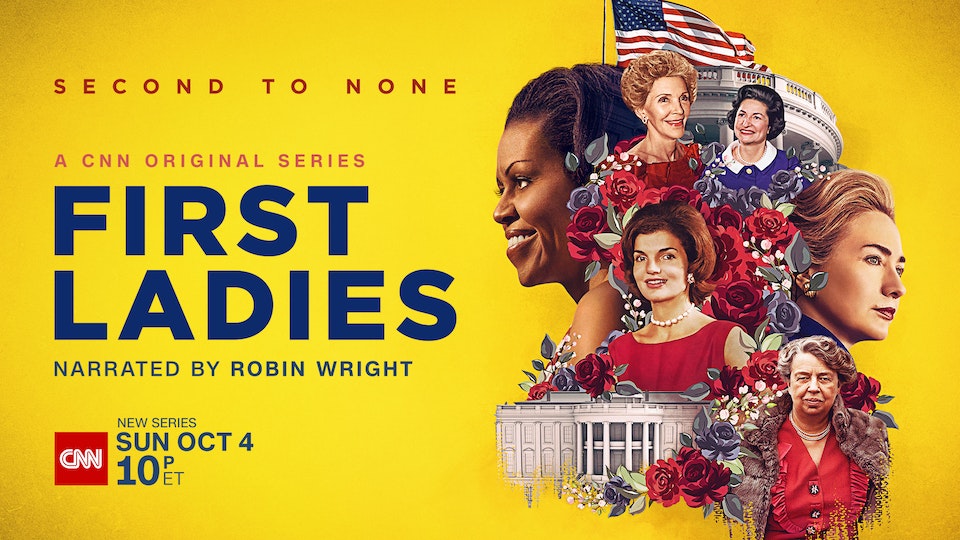 First Ladies is a six-part docuseries about the lives of America's most iconic First Ladies. The series explores how each First Lady was transformed by their years in the White House and how they left their mark on the American political landscape and society.

Blind Pig was commissioned by production company October Films to create the main title sequence for the series, as well as all titles throughout the episodes.

The animation technique we opted for in the opening titles combined a breadth of archival imagery of each lady, married with the textures and style of the media of their eras. Once the images were selected and meticulosity cut-out, these were composed and animated into a seamless sequence of 2.5D parallax animation.

Narrated by award-winning actress Robin Wright, this is one series not to be missed - watch it this October through November 2020 on CNN.

Head of Factual, US - Jane Manning