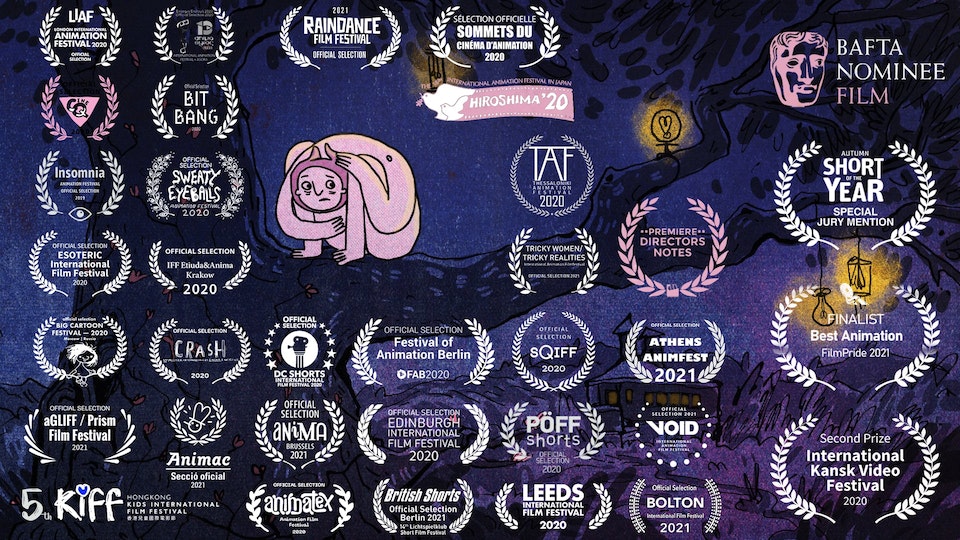 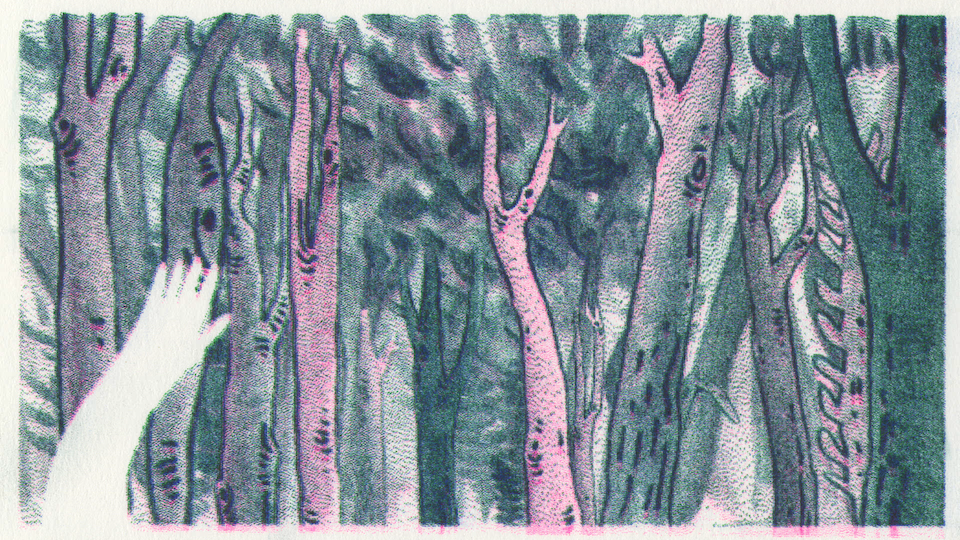 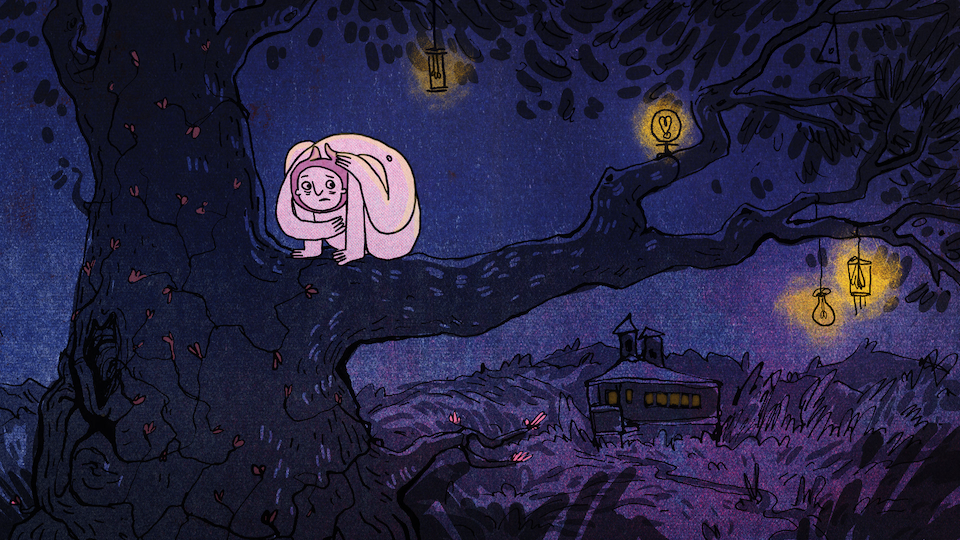 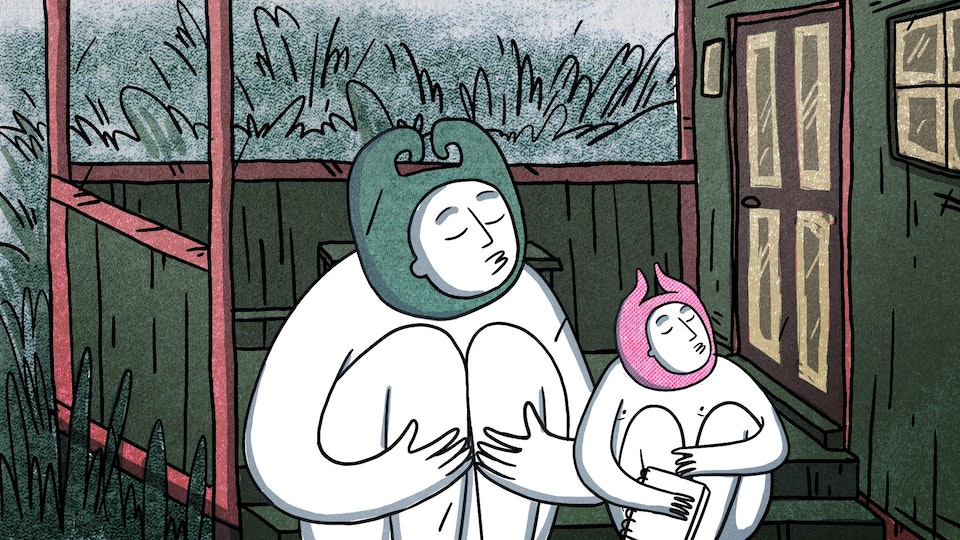 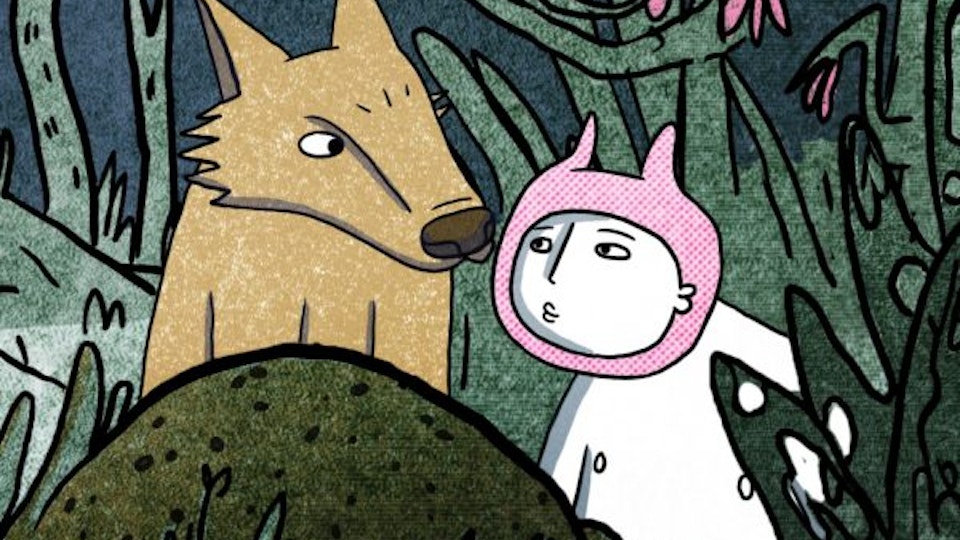 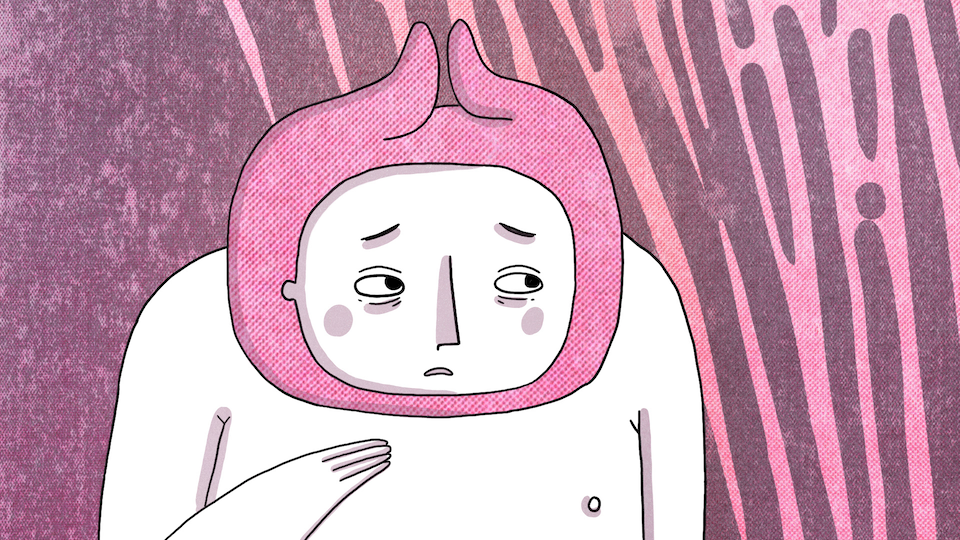 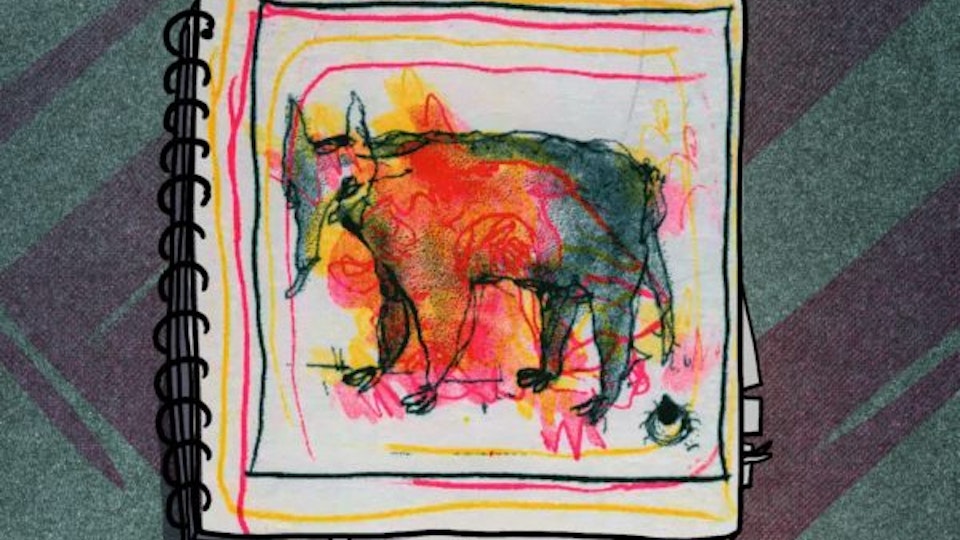 During a long hot summer in the forest, Child is forced to grow up. First her Dog becomes ill, then out of the blue her Mother returns to their dacha with a new lover. Child’s world is turned upside down. With each unsettling event, her visions become stronger to the point where she decides on a dangerous decision. Chado combines digital animation and risograph printing to transform a coming of age tale into an enchanting short film.

Chado is a co-production between Animate Projects and Blind Pig and supported by the BFI Network with National Lottery funding.

Chado premiered in competition at the 18th International Animation Festival in Japan – HIROSHIMA 2020 and had it's online debut via Directors Notes in November 2021.

Chado won second prize at the 9th International Kansk Video Festival, was nominated for the McLaren Award for Best British Animation at Edinburgh International Film Festival 2020 and was longlisted for the BAFTA for British Short Form Animation 2021.

Written and Directed by Dominica Harrison