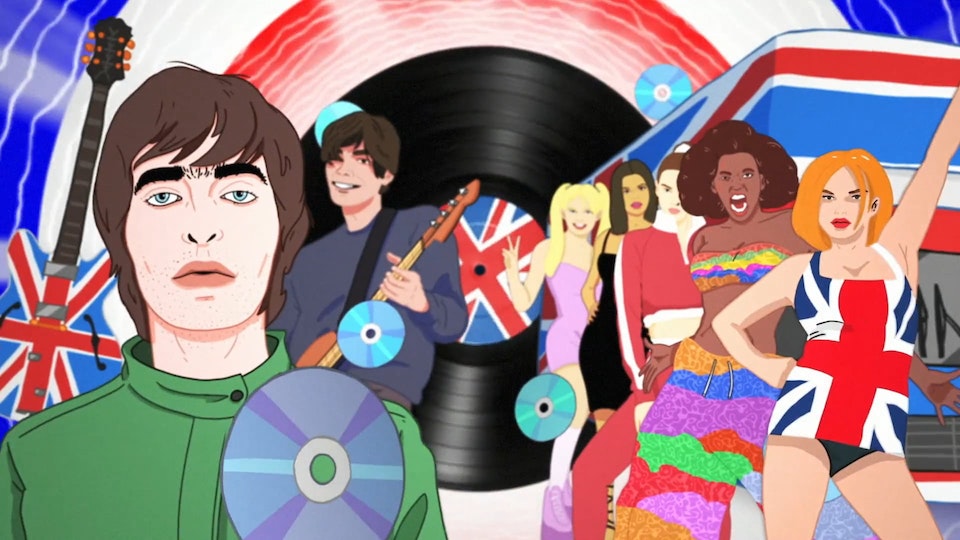 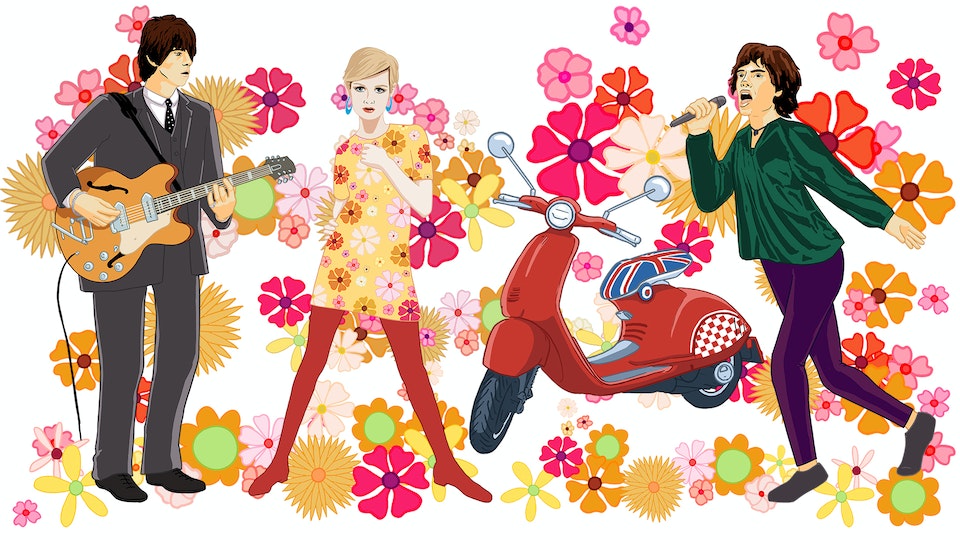 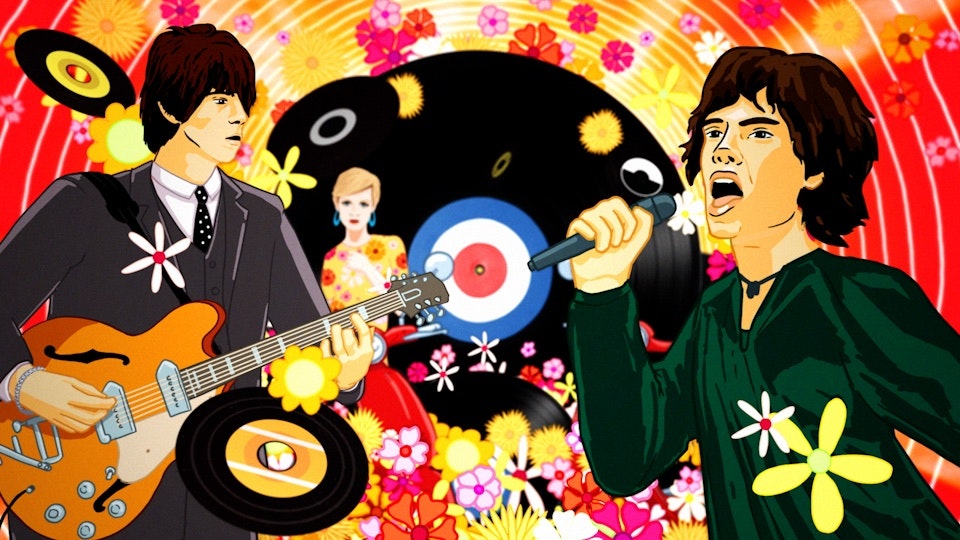 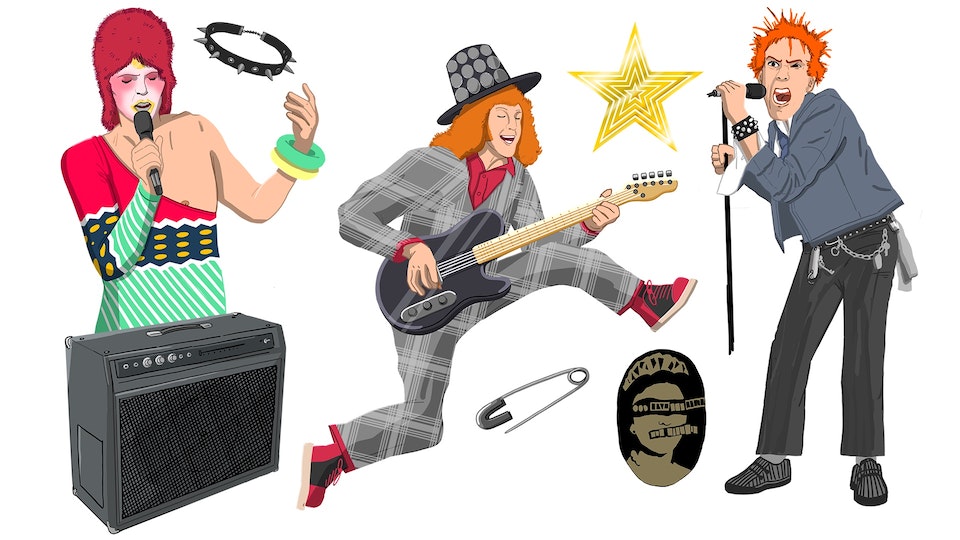 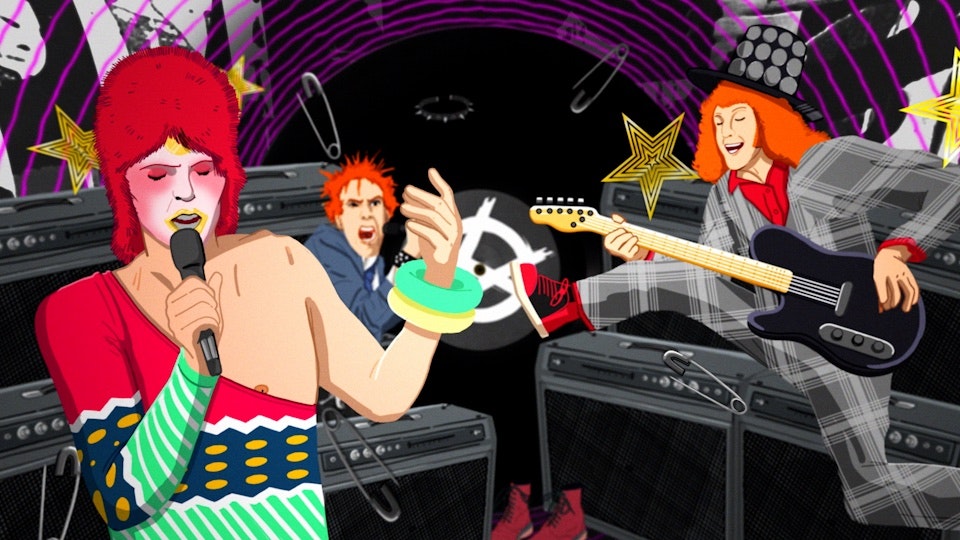 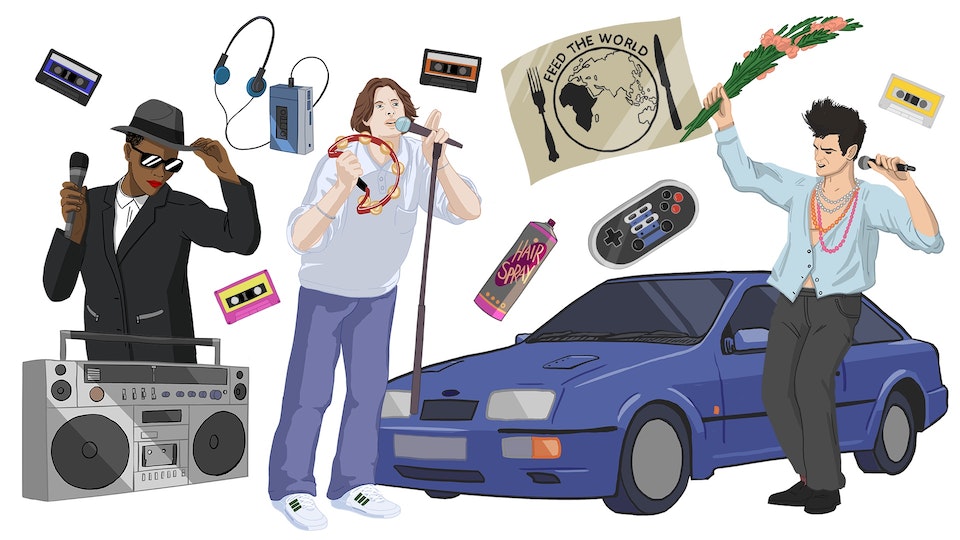 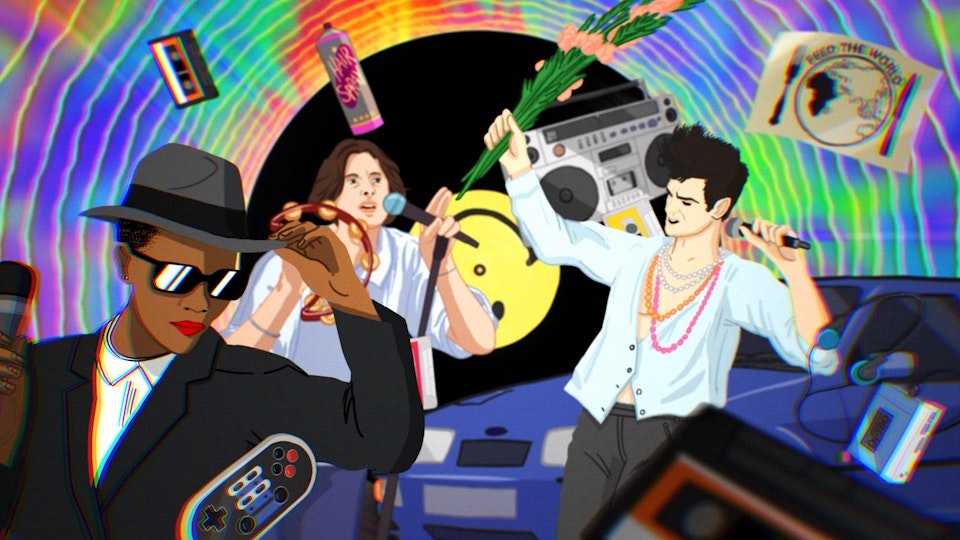 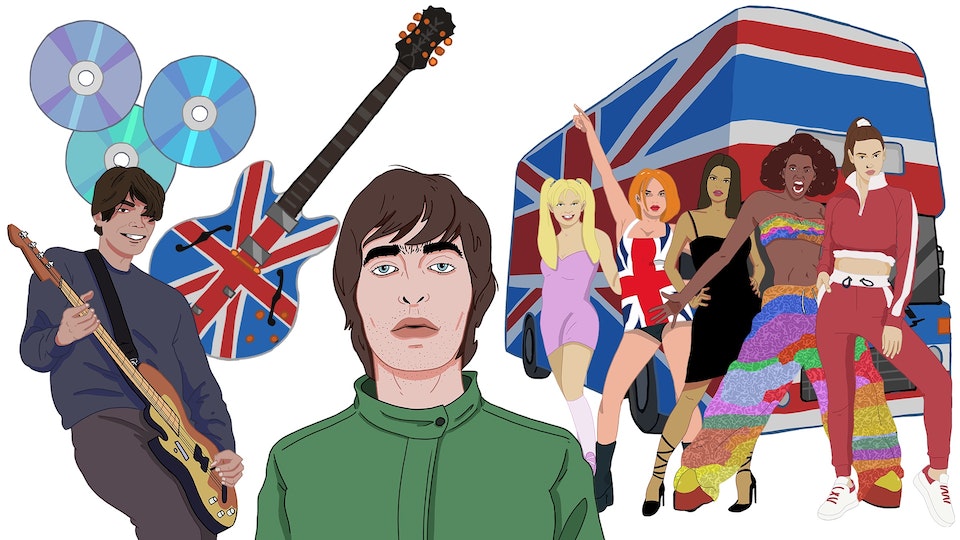 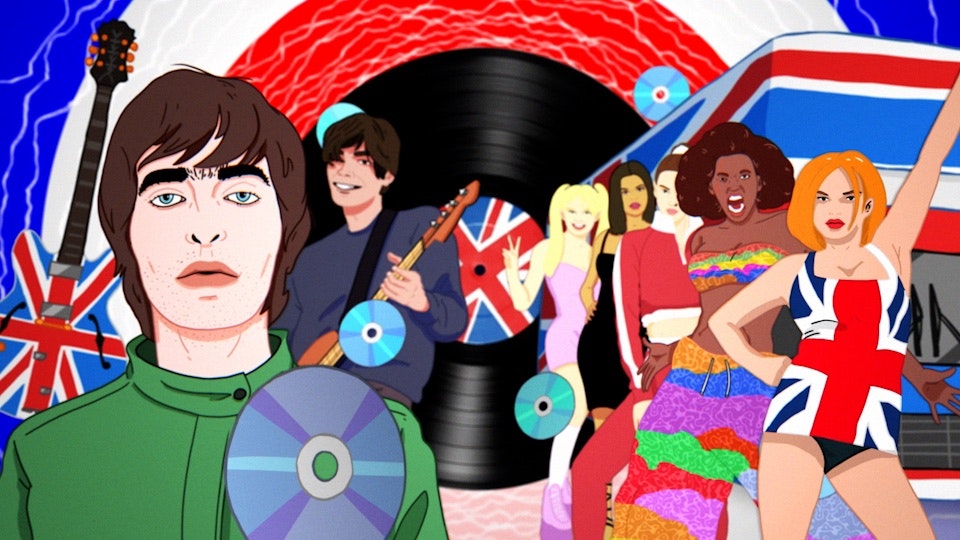 A brilliant collaboration between ITV Creative and the BritBox team, this animation announces the exciting new BritBox Original series 'Our Generation: The Music That Shaped Britain'.

In a record time of 2 weeks Blind Pig was commissioned to produce the TVC, which included all-original illustration, animation and music composition. Through very tightly-knit collaboration, continuous reviews with ITV and BritBox teams and a concise workflow between illustrators, animators and our composer, we turned around the main 30" as well as the multiple social assets in record-time!

We look forward to seeing the series - catch it from 26th August only on BritBox.