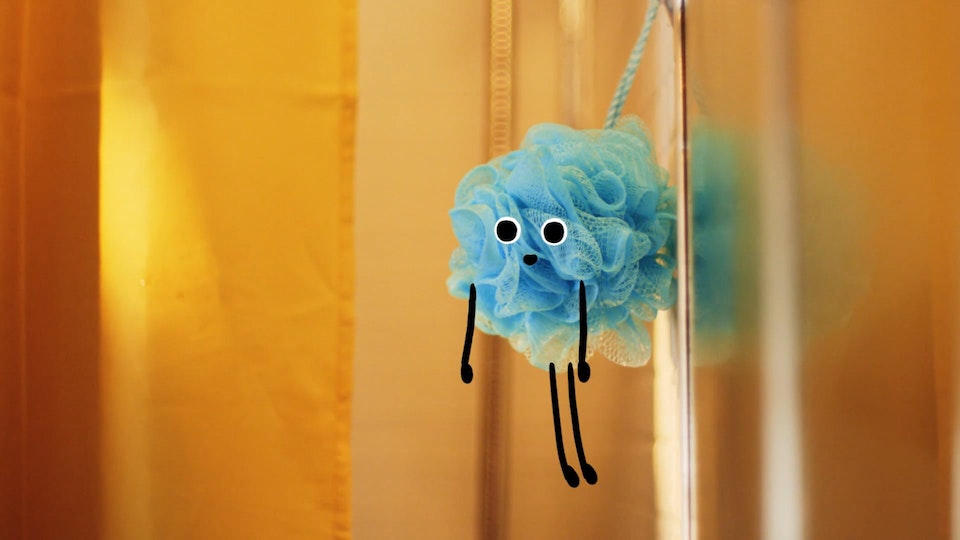 Another wonderful collaboration between Ogilvy, Curate Films, Absolute Post and Blind Pig sees the release of this heart-warming spot for Boots, in association with The Hygiene Bank.

Boots has partnered up with The Hygiene Bank this winter to donate £1million worth of products to those who cannot afford them and to help fight hygiene poverty in the UK. It also creates a platform to encourage giving and unity in the generally challenging climate of 2020, so to find out more visit  www.boots.com/love

With an extreme schedule and deadlines that challenged the team, Absolute and Blind Pig worked tirelessly with the director to ensure that there was no compromise on character and that everything stayed true to the feel-good mood of the piece.