AND IF IN A THOUSAND YEARS 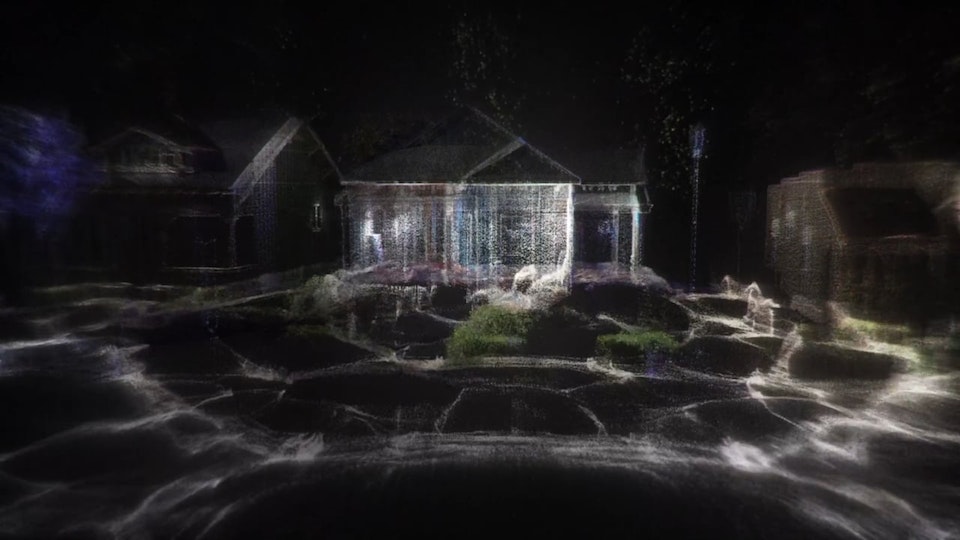 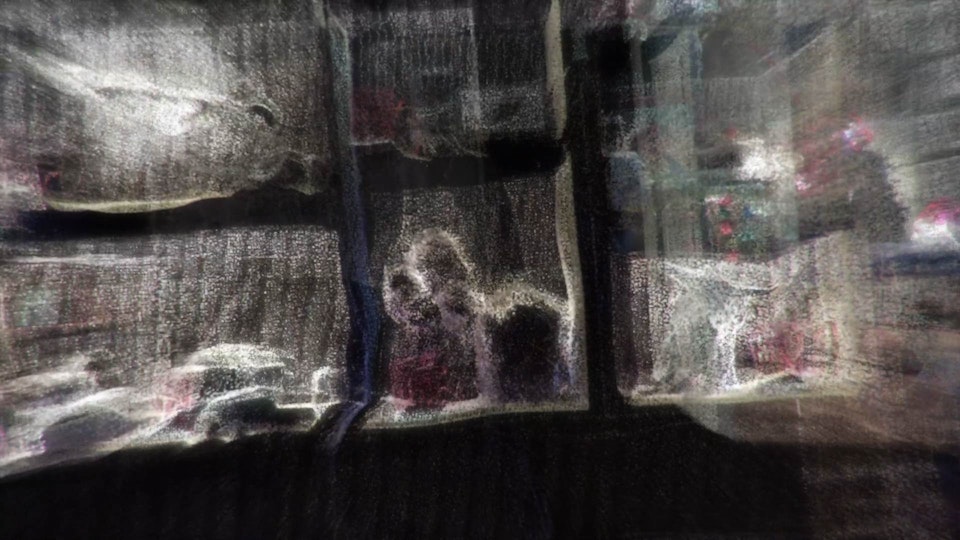 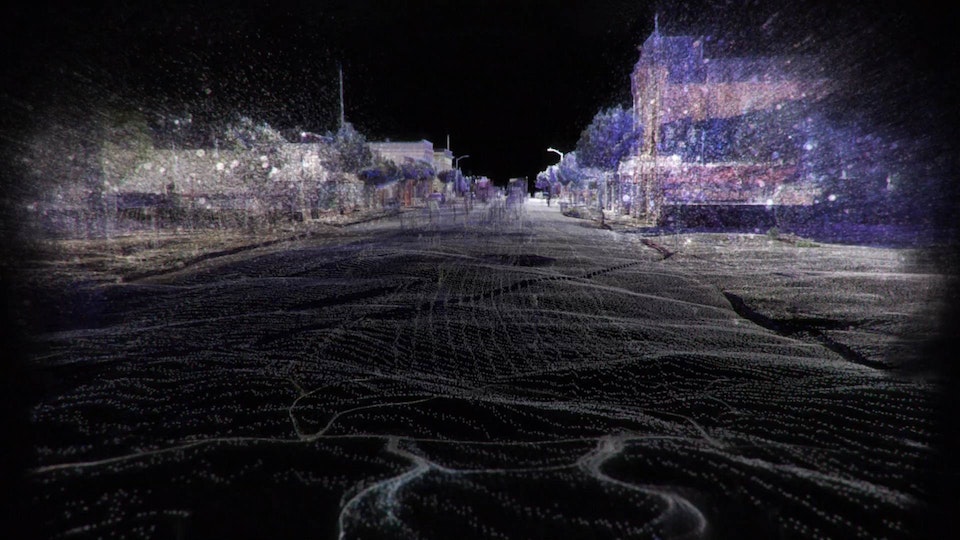 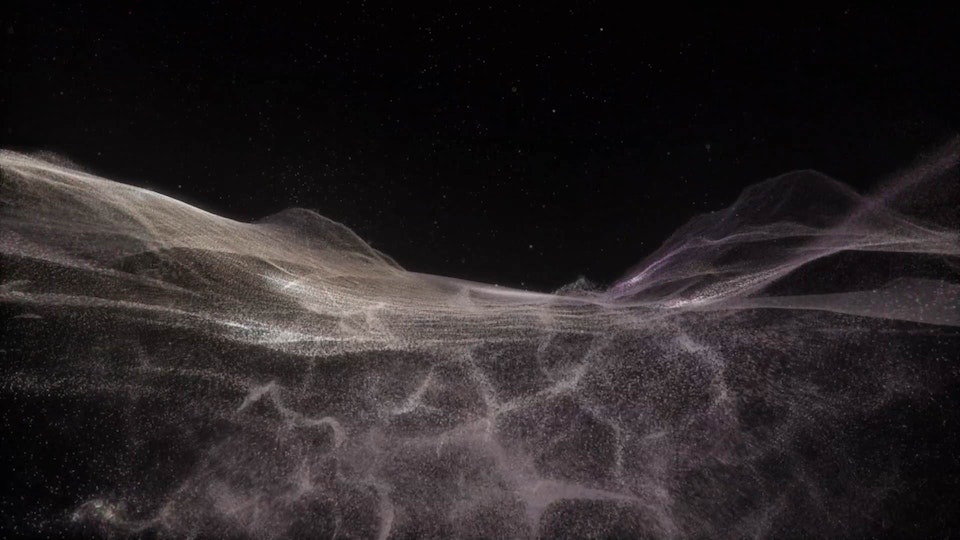 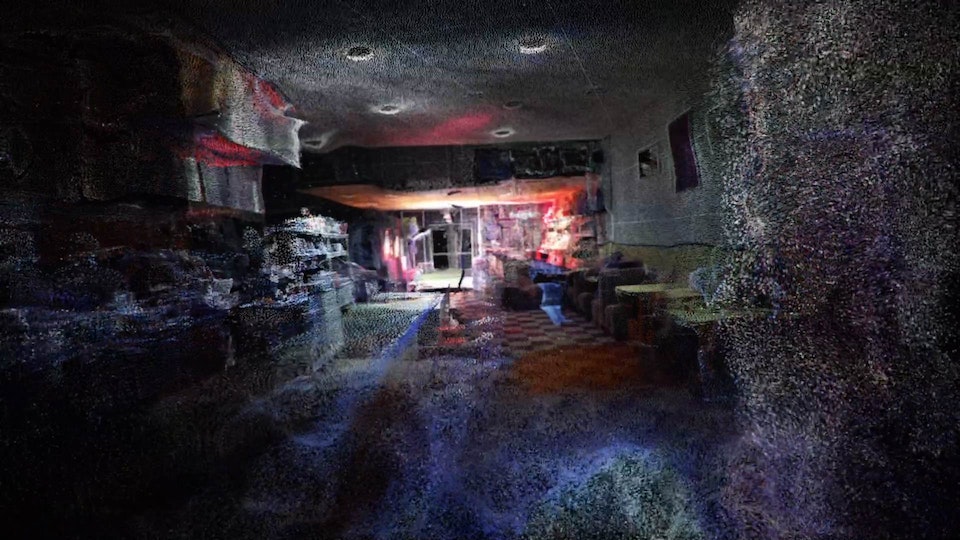 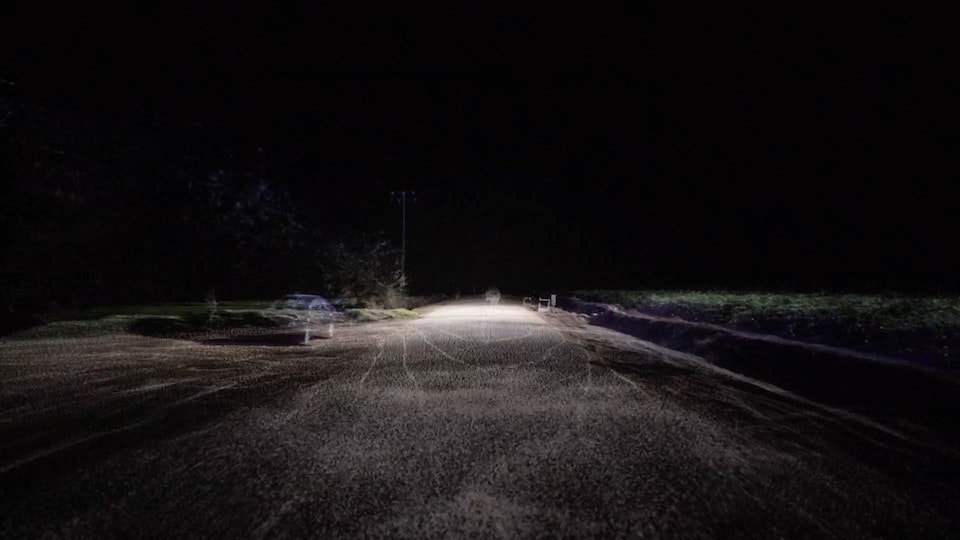 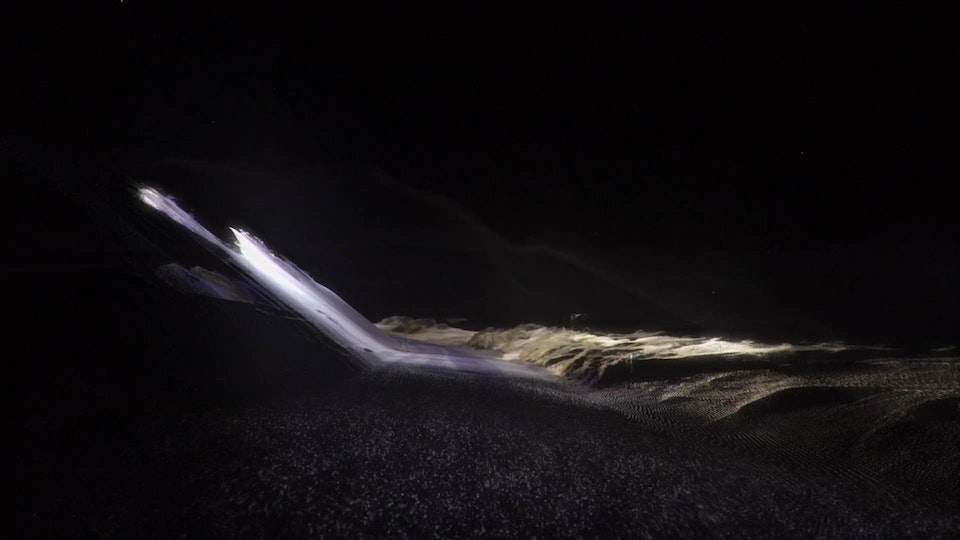 When the film-set for Cecil B DeMille’s The Ten Commandments had had its day, it was, like the biblical civilisation it evoked, lost to the sands of time - in its case, deliberately buried, in an act of money-saving expediency, under the dunes of the Southern California desert where the movie was shot. Over the years, though, those shifting sands have gradually exposed this piece of epic landfill, bringing souvenir hunters to gather where archaeologists (or Egyptologists) used to tread.

In Patrick Hough’s video, shot on location at the site, it is not just fake fragments of the past that are disinterred. What hovers over the place is a spirit of uncertainty; one that questions bedrock values like ‘originality’ and ‘authenticity’ and dusts them with other layers of meaning: the extraordinary ease of reproducibility, the spray-on glamour of cinematic semi-celebrity. This spirit of uncertainty is encapsulated by the figure of a sphinx - once part of the décor of the majestic film-set, now wandering in ghostly limbo; haunting the nearby town like a wildcat on the prowl. The sphinx’s hybrid form and cryptic, enigmatic presence is also a symbol of a blurring between the material and the virtual that Hough’s video not only proposes but visibly enacts, using sophisticated digital scanning techniques to suggest the outline of a new technological horizon that is, even as we look back nostalgically at the remnants of earlier eras, writing its own name upon the sand.