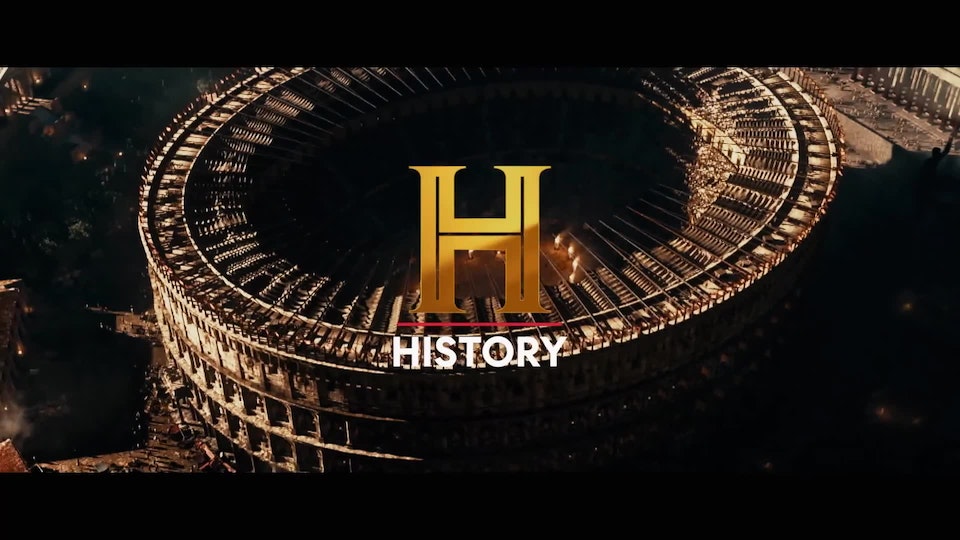 Colosseum is a History Channel docu-series, peppered with brutal drama reenactments surrounding the Roman empire's most famous arena - with Blind Pig thrown into the mix!

Alongside showrunner Jim Greayer, we spent several months exploring the subject matter, both stylistically and factually, to produce some outcomes that have their own charm, whilst remaining true to history. After setting the overall aesthetic for the series, we did much research and development across the board, using Cinema 4D and After Effects to design and animate maps, titles and graphic devices throughout the 8-part series.

The series is streaming weekly on The History Channel, check it out here.