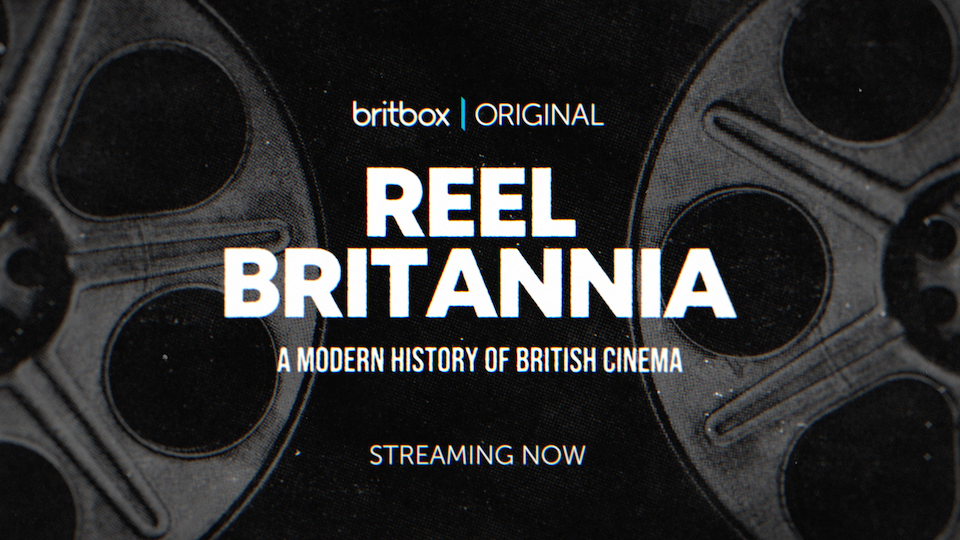 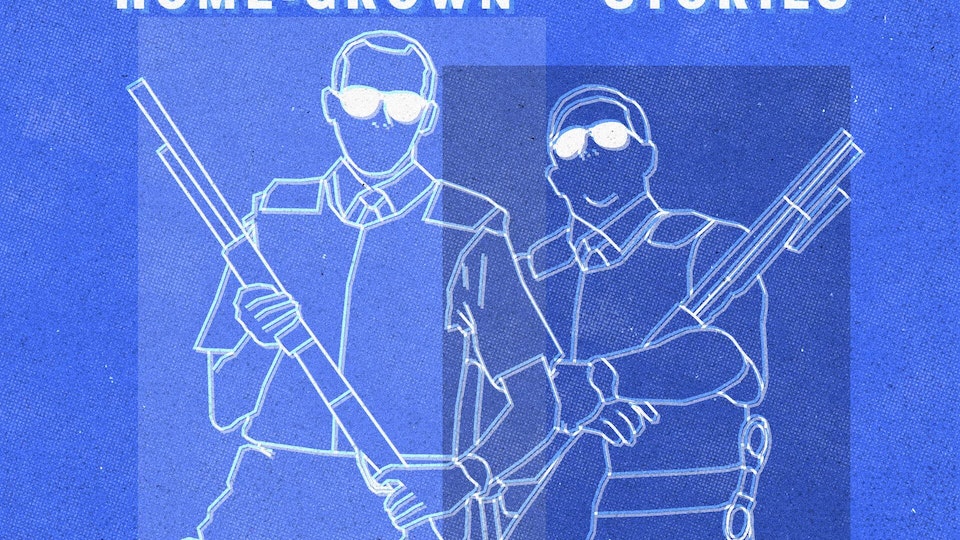 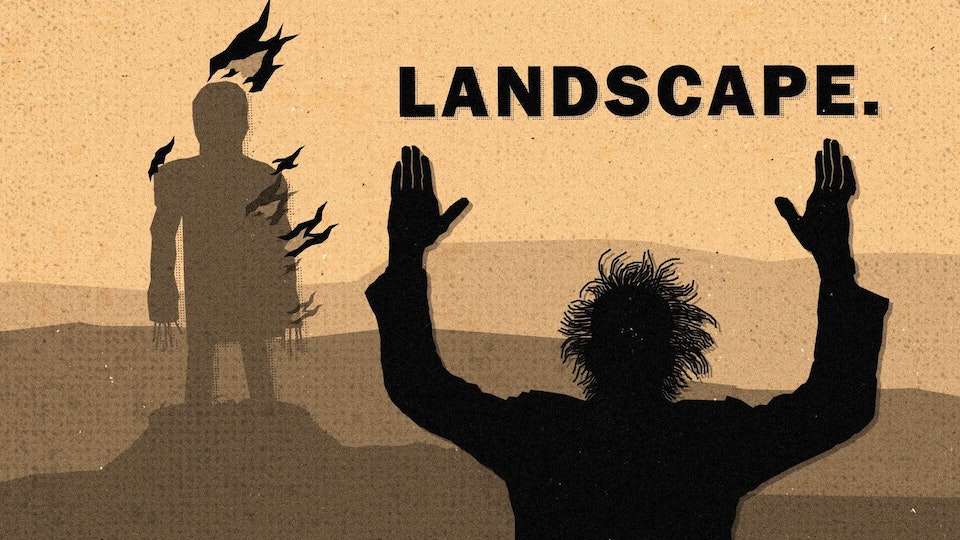 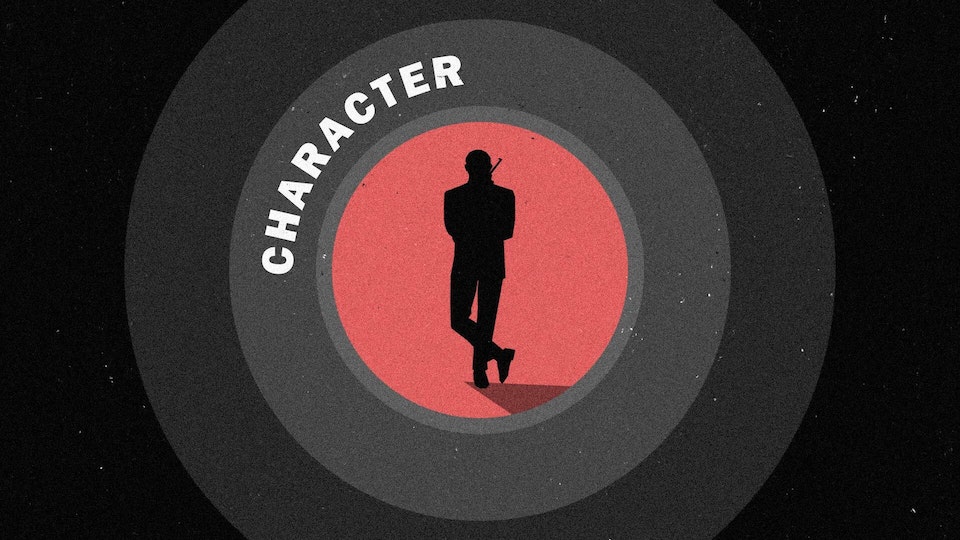 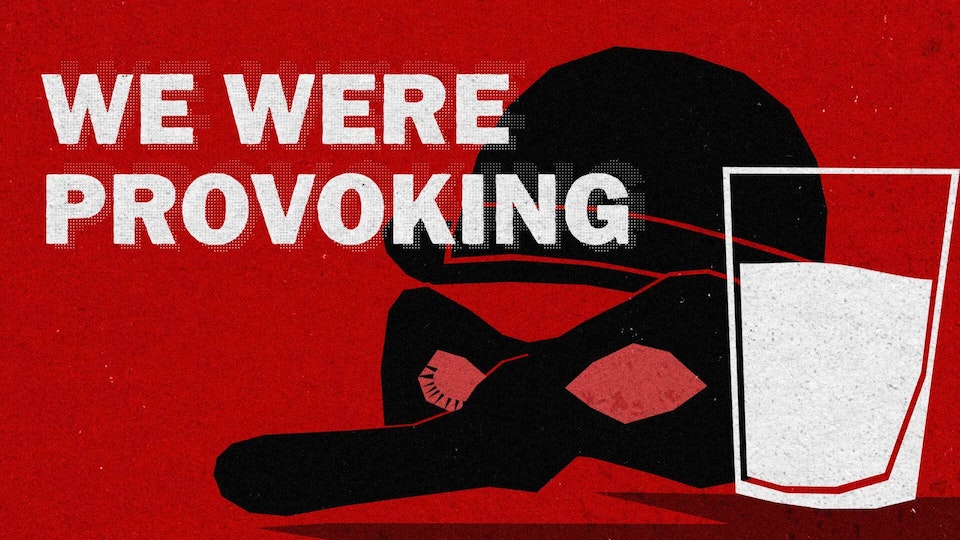 For our second collaboration with television network, BritBox, we reimagined vintage film posters to produce a trailer for new show, 'Reel Britannia'. With stock footage access to multiple British movies and inspiration from designers like Saul Bass, we merged moving image with graphic design to design a poster sequence of our own, using After Effects. The result has a perfect balance of craft, culture and nostalgia.